Would you buy an unfinished beachside mansion?

PHOTO: The half-finished Tennyson property at 66 Seaview Rd has hit the market. realestate.com.au

Would you be prepared to buy a half-built beachside mansion?

That’s the big question house hunters interested in this Tennyson property at 66 Seaview Rd are facing.

The 499sqm block, which has views of both Tennyson beach and the lake at West Lakes, looks like a construction site with an unfinished six-bedroom house in the middle.

Selling agent Petra Mells, of Ray White Port Adelaide, said the owners purchased the property in 2011 and started building their dream home but didn’t get a chance to complete it. 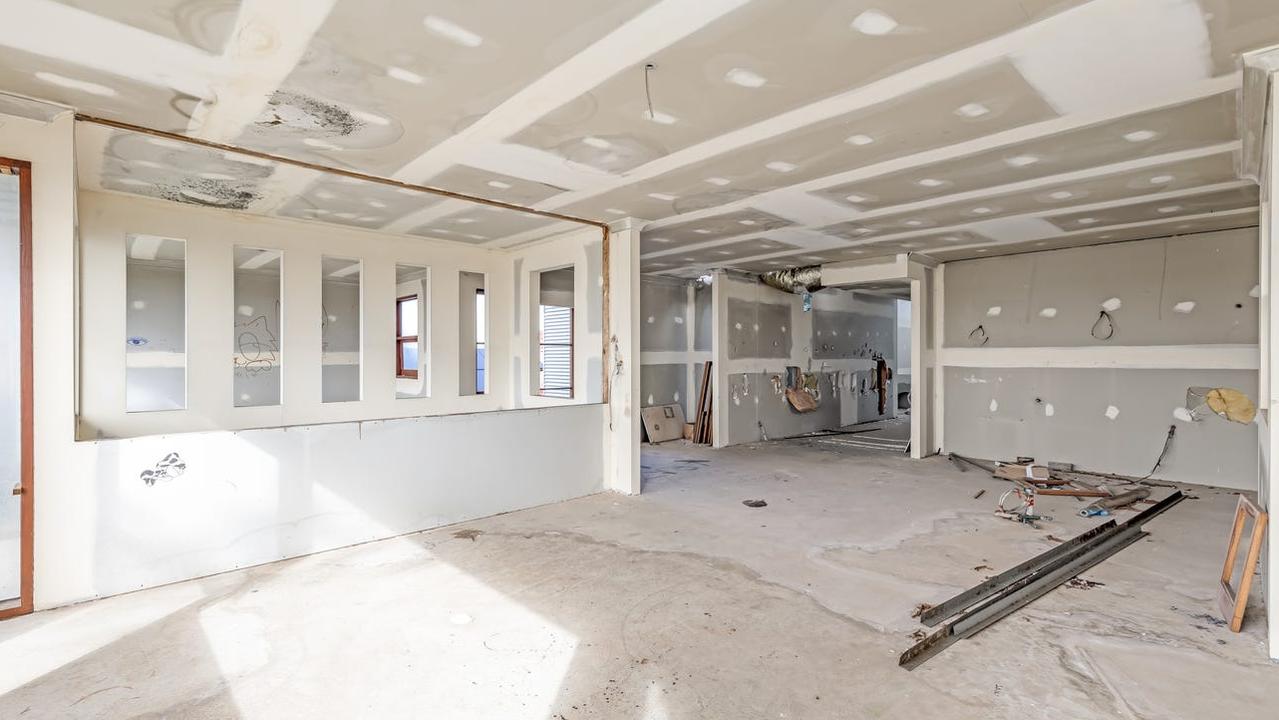 The floorplan shows it was designed to have six bedrooms. Pic: realestate.com.au 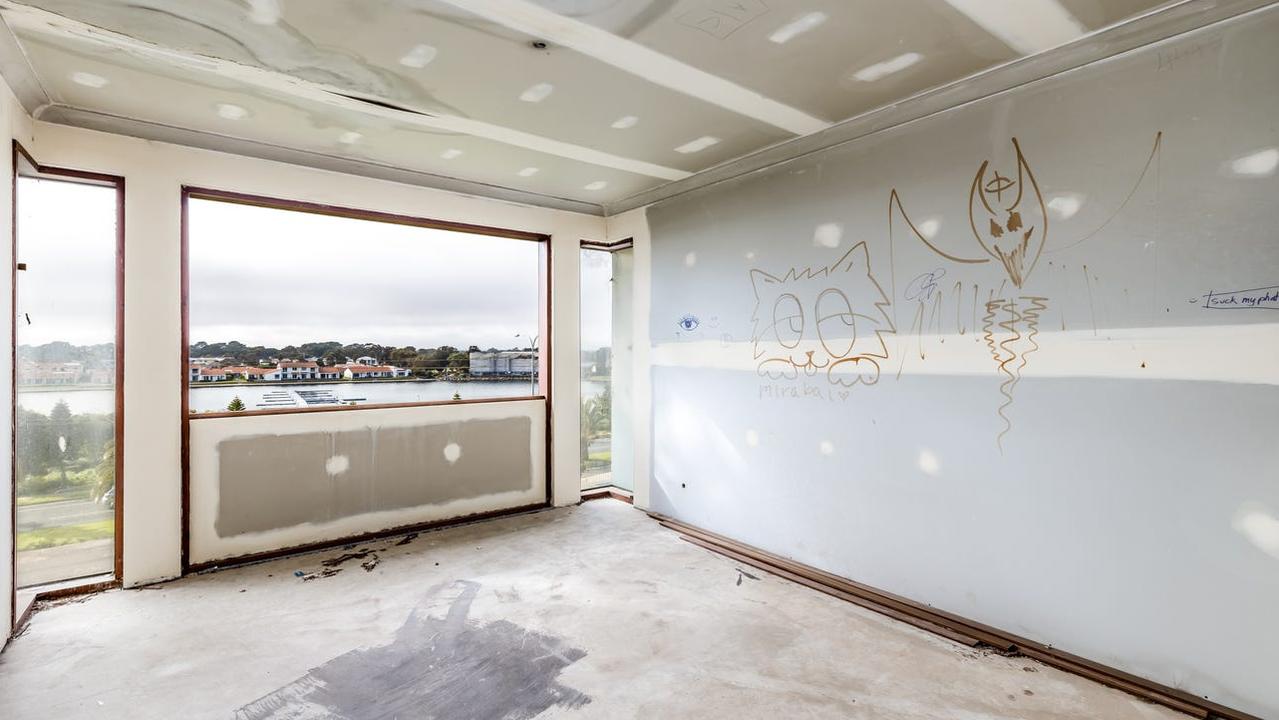 Its views have been described as one its best features. Pic: realestate.com.au

It is now on the market, offering prospective buyers a chance to snap up a property in one of Adelaide’s tightly-held million-dollar suburbs and either finish the house off or bulldoze it and start again.

Ms Mells said it could be the perfect project for someone in the building industry.

“You’ve got this property you can transform into something magnificent,” she said.

“But it’s not for the faint-hearted.

“I think the owners had beautiful foresight with what they were planning to do.”

The house’s floorplan shows it was designed to have a kitchen and several living areas on each of its two floors, with the bedrooms spanning the two levels.

It would also have had two two-car garages on either side of the front entry. It has views of both the beach and lake at West Lakes. Pic: realestate.com.au