Where are Playboy’s Girls Next Door now? | WATCH

The late Hefner’s harem of blonde girlfriends became famous to a new generation thanks to the E! reality show, which ran for six seasons from 2005 to 2009, with fans hooked on the jet-setting lives and wild partying of the Playmates.

Life in the mansion has taken on a different light over the past decade and thanks to the newly released docuseries Secrets of Playboy. We have learned that the glamour hid a toxic and misogynistic lifestyle that oversexualized the young models. 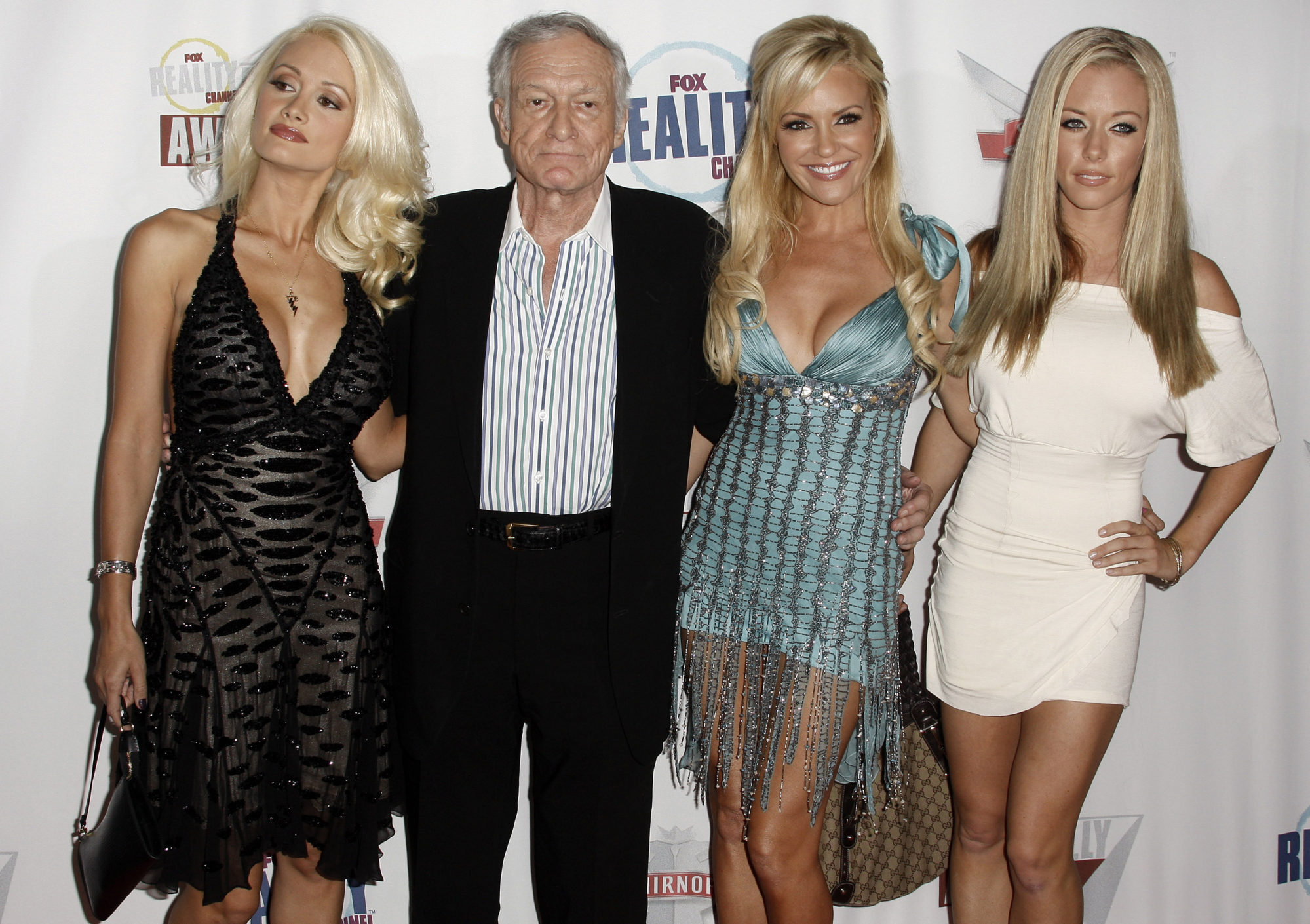 Despite this, some of Playboy magnate Hefner’s loyal fans still claim that these women knew better and should not blame the magazine magnate, who died in 2017 aged 91. Hefner’s son Cooper recently also tweeted that the salacious story was nothing more than “a case study of regret becoming revenge”.

So, what have the former Playmates been up to since the show, which of the housemates are still friends, and are there any new dramas? 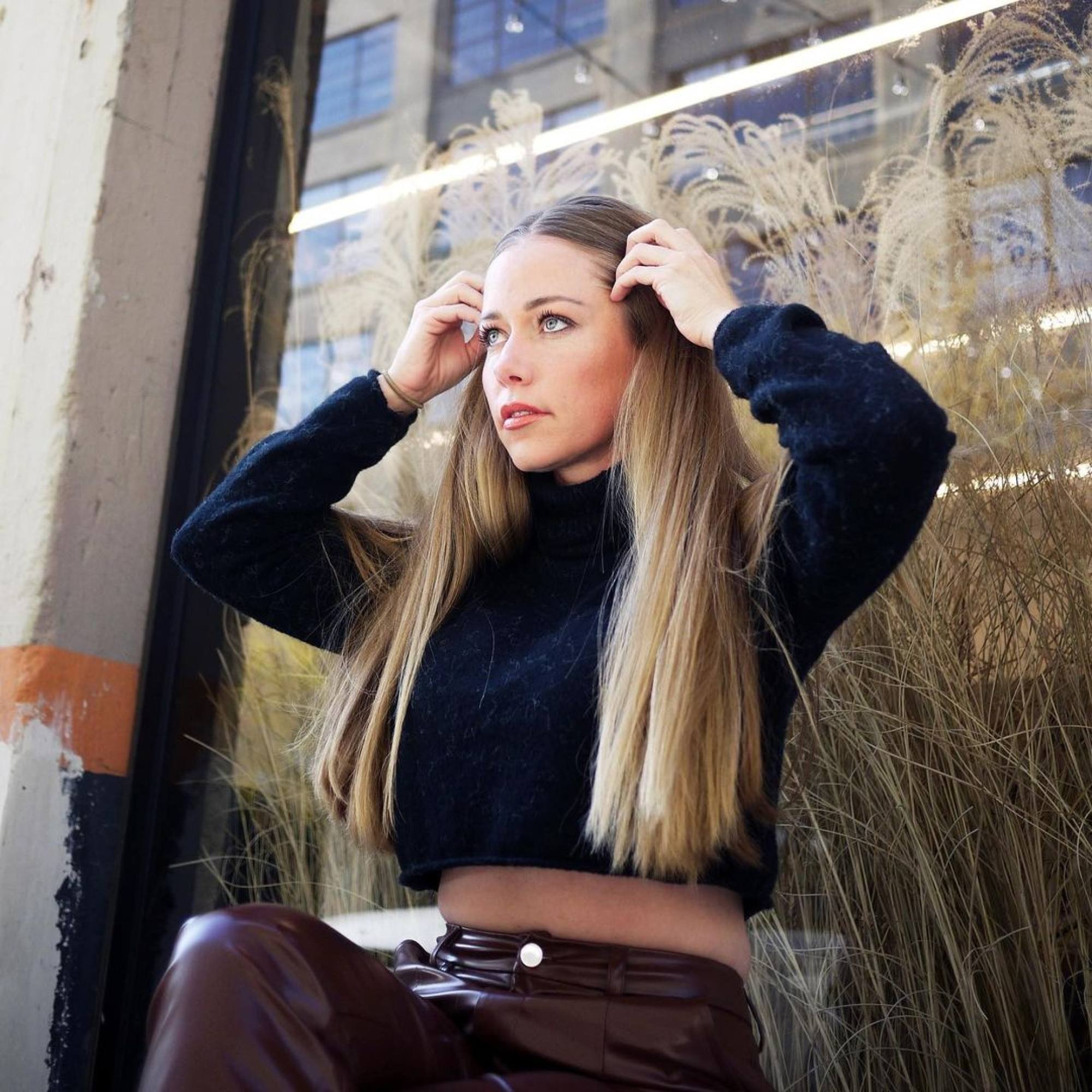 The third original cast member of The Girls Next Door is known for her outspoken personality and that infamous feud with Holly Madison.

After living in the mansion for five years, Wilkinson left Playboy and found long-running television gigs. She had her own spin-off series Kendra (2009-2011), Kendra on Top (2012-2017) with her ex-husband, NFL player and businessman Hank Baskett. 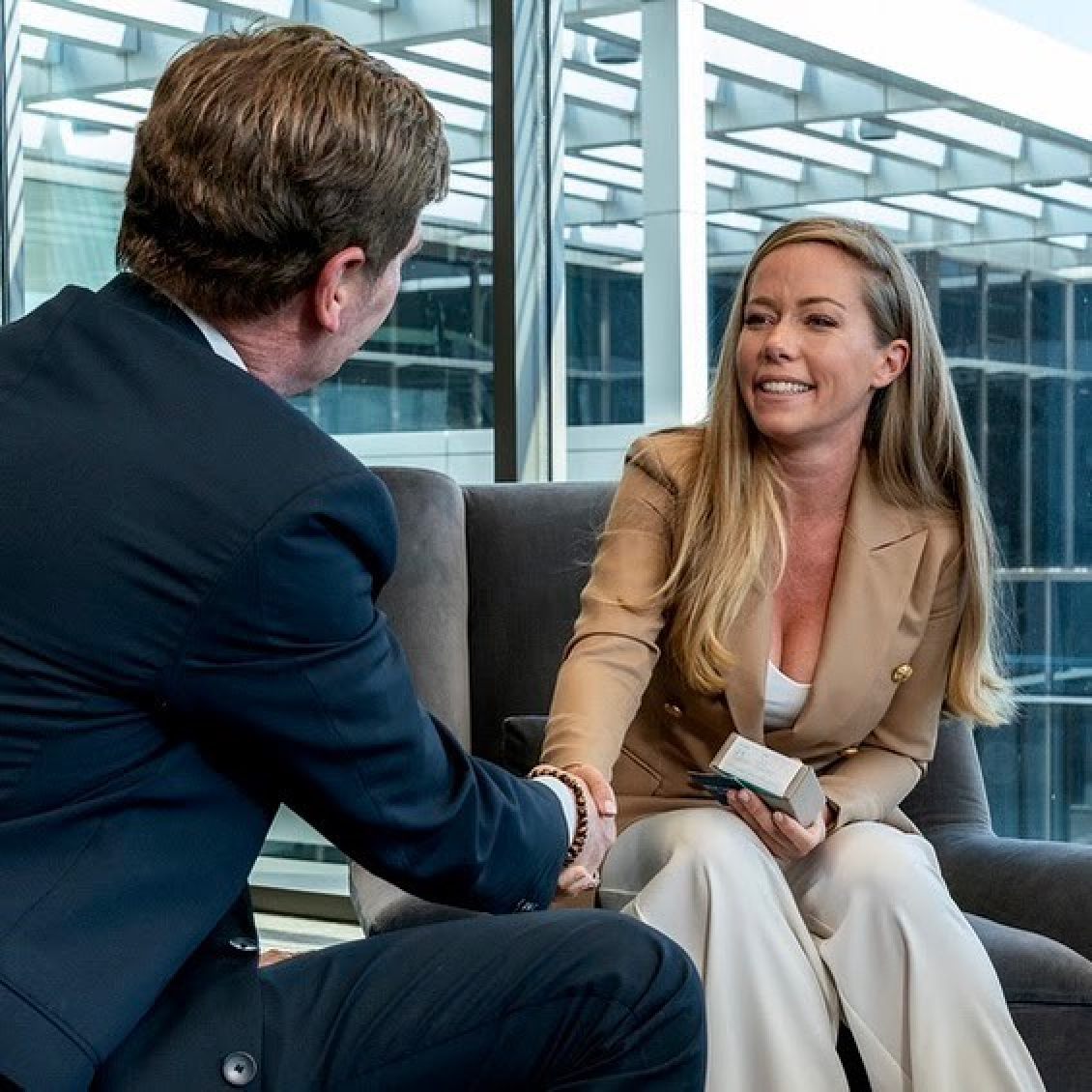 She now stars in Kendra Sells Hollywood (2021) on Discovery+, which chronicles her current life as a real estate agent.

Speaking to People on her new adventure last year, the 36-year-old television star said that co-parenting “was a rough start for me to get used to it” and she is ready to date again. “I want to explore that other side of me, and I hope to find love again. I want to fill my home with someone else’s energy. It will be nice to have that again.” 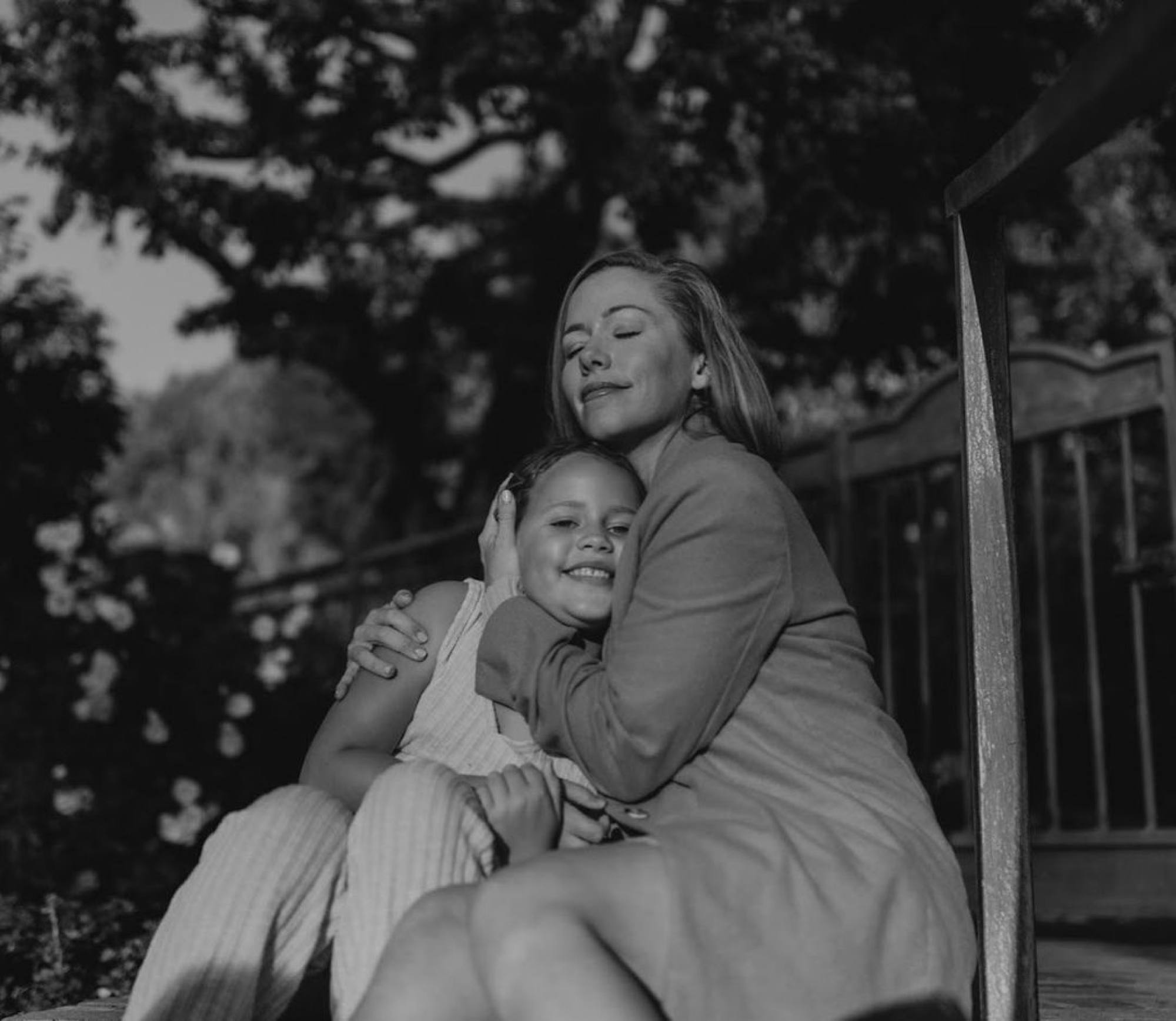 Wilkinson doesn’t appear on the new docu-series and seems to have left her life at the mansion behind for good. She currently lives with her children, Alijah and Hank.

Previous Post: The Block homebuyers are given an exclusive tour of upcoming season’s properties
Next Post: Inside the collapse of AUSTRALIAN building giants