PHOTO: Wealthy Sydney banker behind bars over fresh allegations he assaulted his wife

Fredrik Blencke, 48, is accused of assaulting his wife Annabelle Price at their mansion in Sydney’s eastern suburbs on Monday night.

He was charged with one count of common assault and two counts of contravening an apprehended violence order.

The high-profile investment banker and his wife are close associates of Ellie and Charlie Aitken, and Hollie and Christopher Nasser, two former couples at the centre of a society love rift which has rocked Sydney’s eastern suburbs.

Blenke has swapped his $5.3million luxury five-bedroom, three-bathroom Vaucluse mansion with harbour views for a jail cell after he was refused bail in Waverley Local Court on Tuesday. 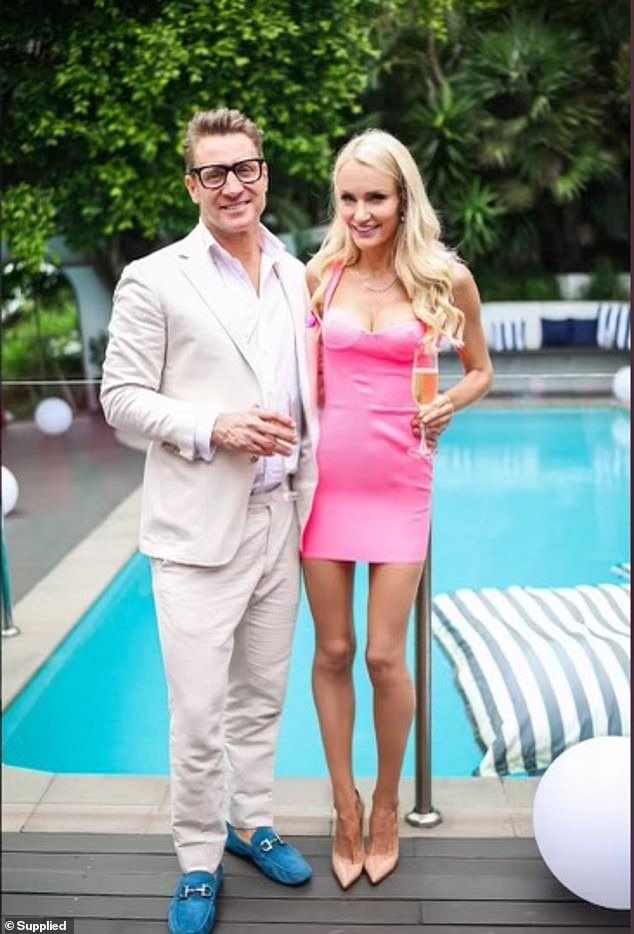 Fredrik Blencke, 48, is behind bars after fresh allegations of assaulting his wife Annabelle Price (pictured together celebrating their birthday)

He will remain in custody until at least December 21 after magistrate Caroline Huntsman found he had breached the conditions of his previous bail which included not threatening or harassing his wife of three years, the Daily Telegraph reported.

A fresh AVO has also taken out by police against Blencke for Ms Price’s protection.

A previous AVO was taken out by NSW Police in August following another alleged assault on Ms Price at their Vaucluse home on the night of August 16.

That order stated Blencke must not ‘threaten, assault or harass’ his wife, and is not to be near her within 12 hours of ‘drinking alcohol or taking illicit drugs’.

Blencke has vowed to fight the charges.

‘I categorically deny the allegations and condemn the use of AVO proceedings to obtain leverage in post separation conflict, diverting policing and court resources from genuine victims,’ a statement to the Daily Telegraph read.

‘I am completely devoted to each of my three children and am determined to fight these false allegations.’ 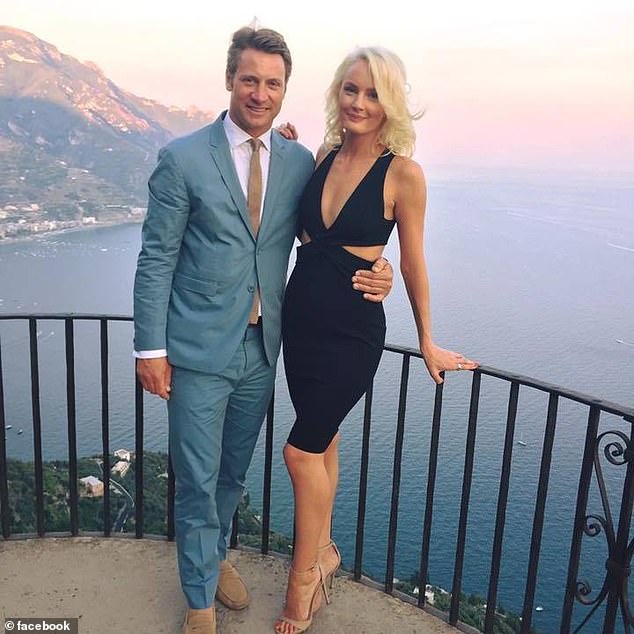 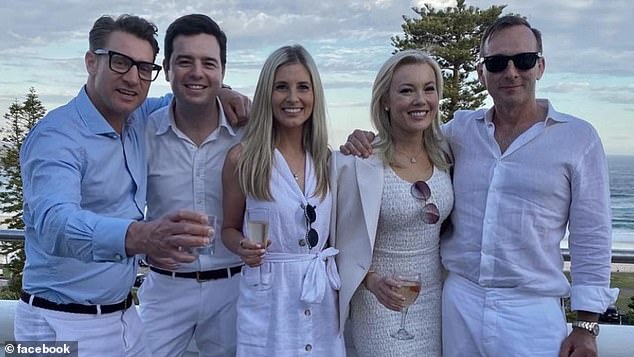