A simmering three-year-long dispute between neighbours over a boundary fence has exploded with a woman hanging bedsheets outside her house scrawled with taunts.

Yuk Lo took her neighbour Dr Rong Ji to court in 2021 over a rickety fence separating their yards and two overhanging trees in the north-west Sydney suburb of Epping.

The Land and Environment Court ruled a new fence should be built separating the properties and the two trees in Dr Ji’s yard cut down.

‘The orders below provide for a new fence, with its cost shared by the parties,’ acting commissioner David Galway wrote.

He also noted the dispute was at first about the boundary fence but had become ‘clouded over the years with other issues’. 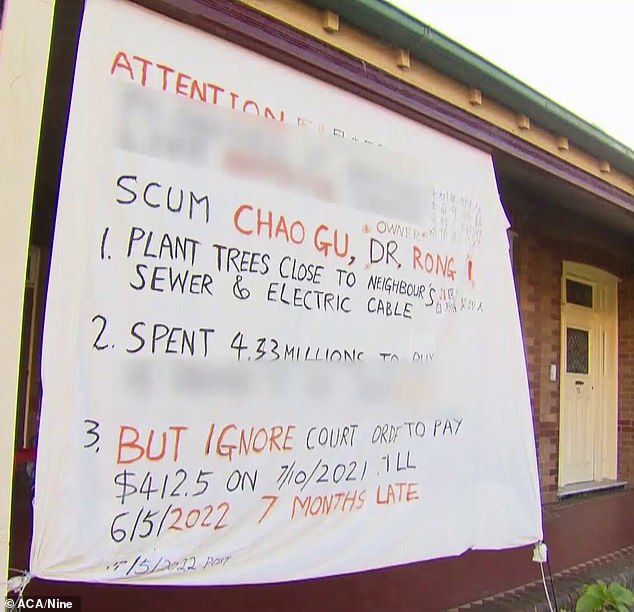 Dr Ji previously told The Daily Telegraph he understood the order but had been waiting for another court appointment before paying his half – which he has now done.

But Ms Lo is furious it took so long and has hung multiple signs written on bedsheets in both her front and back yards making her opinions clear.

The signs, which are understood to have been up for more than two weeks, also contain a number of offensive words in English and Chinese including calling Dr Ji ‘scum’. 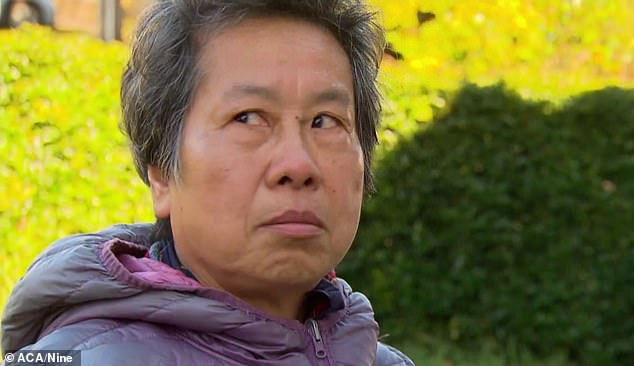 She also wants another tree, close to the fence in the front yard, cut down despite the Land and Environment Court approving its position.

‘Yeah, they want to remove our trees,’ Dr Ji said.

‘That’s the fantasy, they think that they (the trees) damaged their house and cut in their power line or something like that, and lots of things.’

Speaking to A Current Affair on Thursday Ms Lo said she was leaving the signs up despite Dr Ji paying his share because she wants more money.

Dr Ji responded that he too was stressed by the situation.

‘She always says she is stressed but actually she puts the stress on the other side.’ 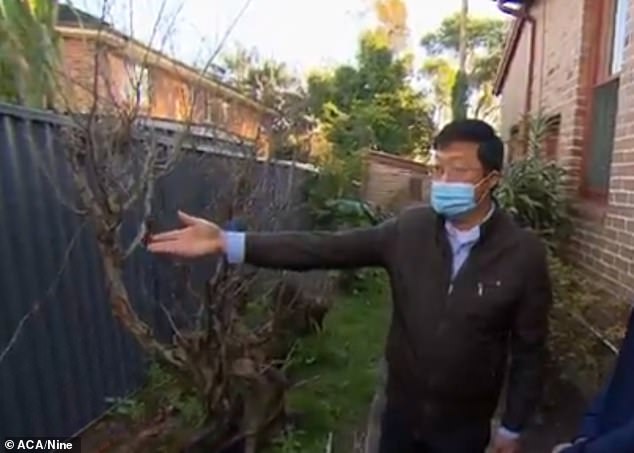