The suburbs where house prices are plunging by SIX figures

Interest rate hikes have caused dramatic plunges in house prices in what were until recently Australia’s hottest property markets, with two elite suburbs tanking by $250,000 – as experts warned worse is coming.

Median property prices collapsed by $200,000 and more in several parts of Sydney in the June quarter, with houses worst affected although unit prices tumbled too.

One leading housing economist said buyers’ borrowing capacity had been ‘eroded’ because of interest rate hikes and as rates keep climbing, prices would continue to deteriorate.

On Tuesday the reserve Bank of Australia raised the cash rate to a six-year high of 1.85 per cent, and all major banks are forecasting that rates would keep being raised for the rest of this year at least. 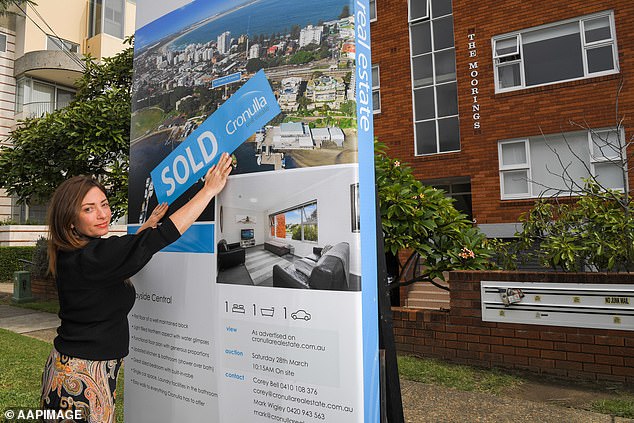 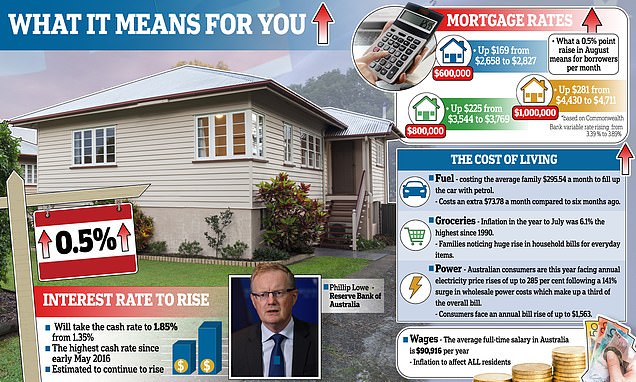 This has taken the cash rate from a three-year high of 1.35 per cent to a six-year high of 1.85 per cent. This would see someone paying off an average $600,000 mortgage cop a $169 increase in their monthly mortgage repayments

Homes in North Sydney and Hornsby fetched a median of $2.72million in June, a shocking fall of $250,000 on the previous quarter, 9 newspapers reported.

That represented an 8.4 per cent tumble on the three months to March 2022.

Houses in Sydney’s trendy inner west, which includes dozens of popular suburbs separating the city from the vast western suburbs, plummeted by $200,000 in June. 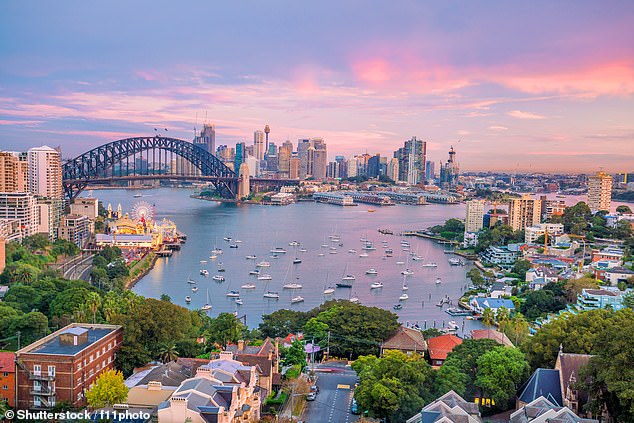 Homes in North Sydney and Hornsby fetched a median of $2.72million in June, a shocking fall of $250,000 on the previous quarter (Pictured, Sydney skyline viewed from north Sydney) 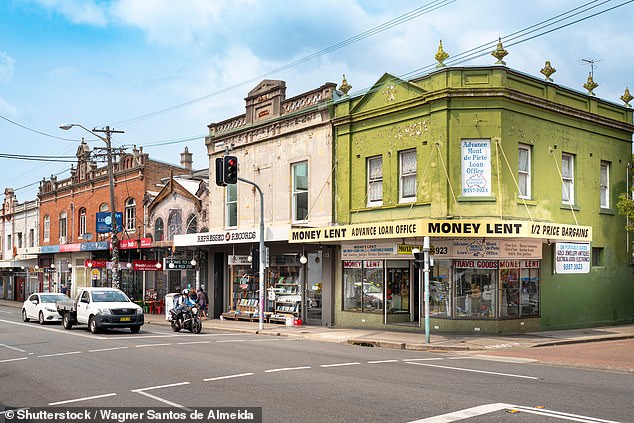 Houses in Sydney’s trendy inner west, which includes dozens of popular suburbs separating the city from the vast western suburbs, plummeted by $200,000 in June

‘Borrowing capacity has been eroded by higher rates and a higher cost of living … and there’s more to come in terms of a further acceleration in a deterioration in prices,’ she said.

On Sydney’s sprawling but sought-after Northern Beaches house prices dived by $187,500, according to Domain.

House prices in Melbourne’s inner northeast, including iconic suburbs such as Fitzroy and Collingwood, plunged to $1.66million, a 6.1 per cent or $107,500 slide.