Sydney’s skinniest house, owned by multi-millionaire Fiona Brown, has gone up for sale with a whopping guide of $15.5 million.

The Dicker Data co-founder stands to make a mammoth profit from the property, which she purchased in 2014 for $6.34 million, according to realestate.com.au.

The famous four-storey home is just six metres wide, but boasts spectacular views of the Sydney Harbour from the affluent neighbourhood of Darling Point. The property has private access for boats and its own secluded beach. Picture: realestate.com.au 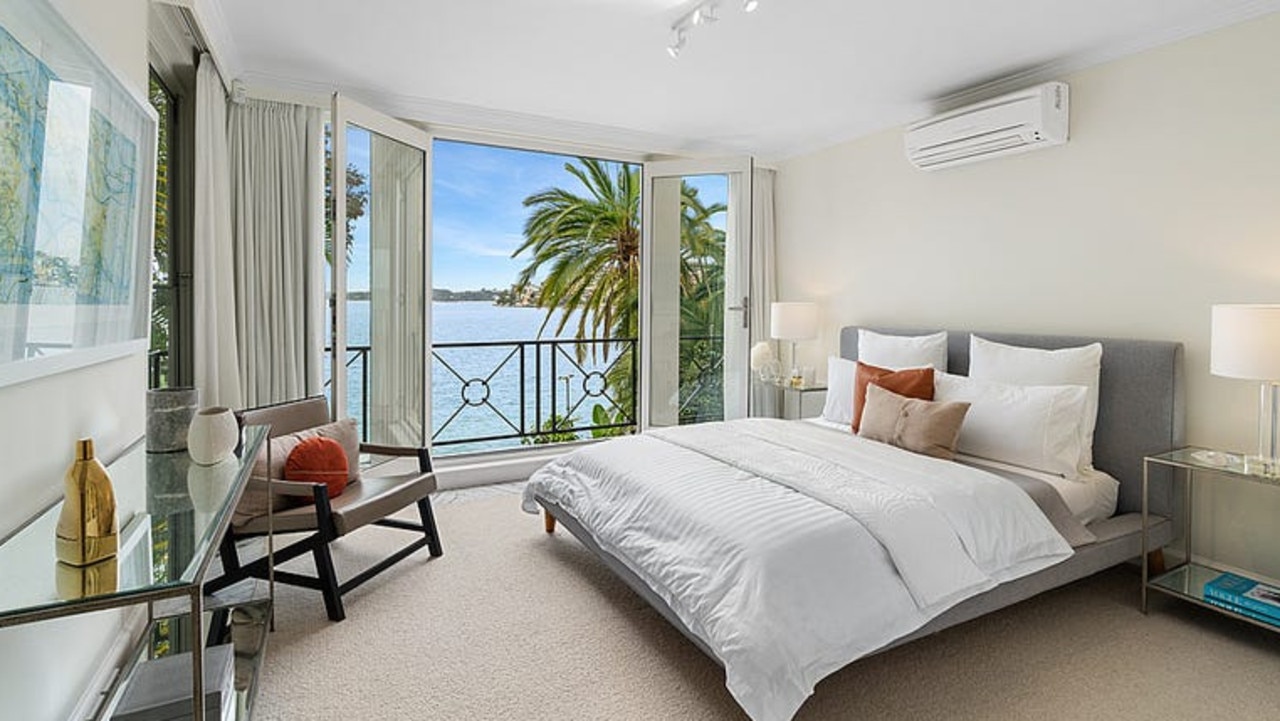 There are two additional Outdoor terraces and one has a remote controlled wind sensor pergola. Picture: realestate.com.au 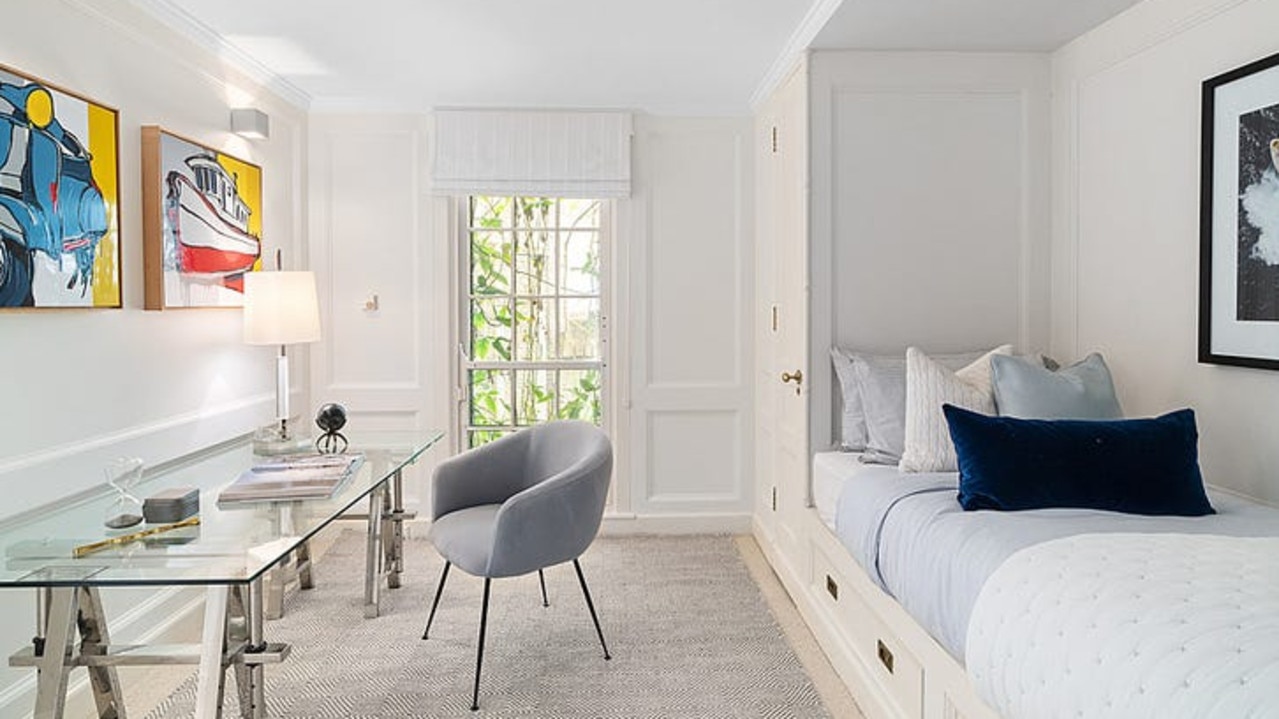 Every level of the property leads out to uninterrupted views across Sydney Harbour. Picture: realestate.com.au

With four bedrooms, three bathrooms, its own pool and private beach, the home will go up for auction on February 12 with Ray White Eastern Beaches agent Benjamin Goodwin.

The home briefly entered the market in 2018 but no guide was listed.

It was owned by Lady Susan Renouf between 1994 and 1997 and purchased for $2.9 million by Melbourne socialite Dianne Allen. The home has reverse cycle airconditioning and under floor heating. Picture: realestate.com.au