PHOTO: Kerri Anne Kennerley pictured at the Woolhara house she sold for $22m.

Sydney mansions have been selling for truly gargantuan prices over the past year in what real estate agents have described as a feeding frenzy for homes in glitzy coastal enclaves.

With the city’s trophy homes attracting increased interest from the rich and famous, residential properties changed hands for up to $67 million – with some buyers paying without the need of a mortgage.

There were more than 40 sales with a price tag above $20 million, including both properties where contracts of sale were exchanged or settlement was reached over the 2021/22 financial year.

Close to $1 billion in real estate spending was generated from just the 30 priciest house sales alone, a figure agents said represented a new era for the prestige property market. 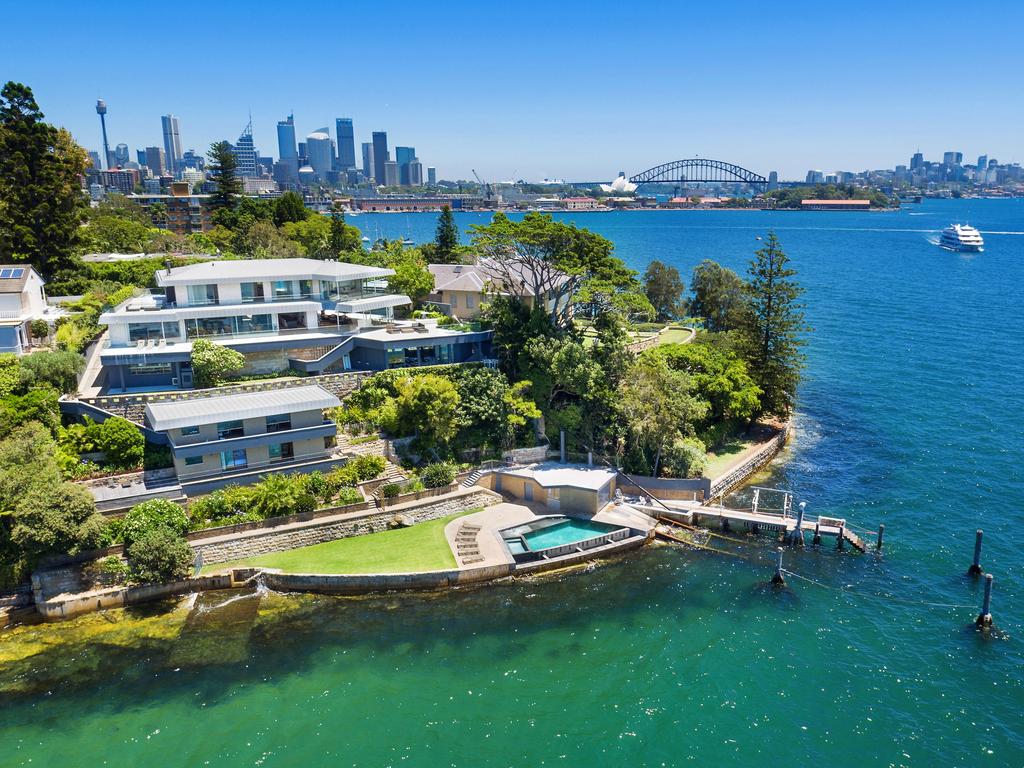 This Darling Point house was the priciest sold over the past year.

Sothebys Sydney director Michael Pallier, who masterminded many of the biggest deals, said the Harbour City has become a magnet for “very wealthy people”.

“It’s seen as an attractive place to live in a way that other Australian cities are not,” he said. “Melbourne doesn’t have the Harbour. Port Phillip just doesn’t compare.

“You can get great views in other locations, but they won’t be in an international city. Sydney has the iconic lifestyle and you’re connected with a global city.”

Among the home sellers who cashed in on the high demand for the Sydney glamour lifestyle were a mix of celebrities, including TV presenter Kerry-Anne Kennerley and actor Simon Baker.

Ms Kennerley had one of the biggest sales of the financial year, getting $22 million in late 2021 for her 1870s-era Woollahra home. Mr Baker and ex-partner Rebecca Rigg sold a Bronte property for $17 million, one of the highest prices ever recorded in the coastal suburb. The couple had paid $6.5 million for the property in 2015.

Another luxury Woollahra home, rented by the likes of Elton John and Chris Hemsworth and owned by ex-Crown boss Rob Rankin, sold for $35 million. This house on Hopetoun Ave in Vaucluse traded for $37.5m.

But these lofty sales were dwarfed by the alleged $63 million-$67 million price pocketed by Lisa Allen, former wife of yachtie Matt Allen, for her Darling Point trophy home known as Tirrikee.

Strict confidentiality agreements meant the exact price will not be available until the property settles, but industry insiders revealed it was the highest sum paid for an Australian property over the past year.

Sources revealed the price for Tirrikee was higher than the only other $60 million-plus sale over the year – the Vaucluse trophy home of corporate lawyer John Landerer.

The seven-bedroom property on Wentworth Rd, next door to the former home of billionaire James Packer, sold in early 2022 for $63 million. The buyer hailed from China. 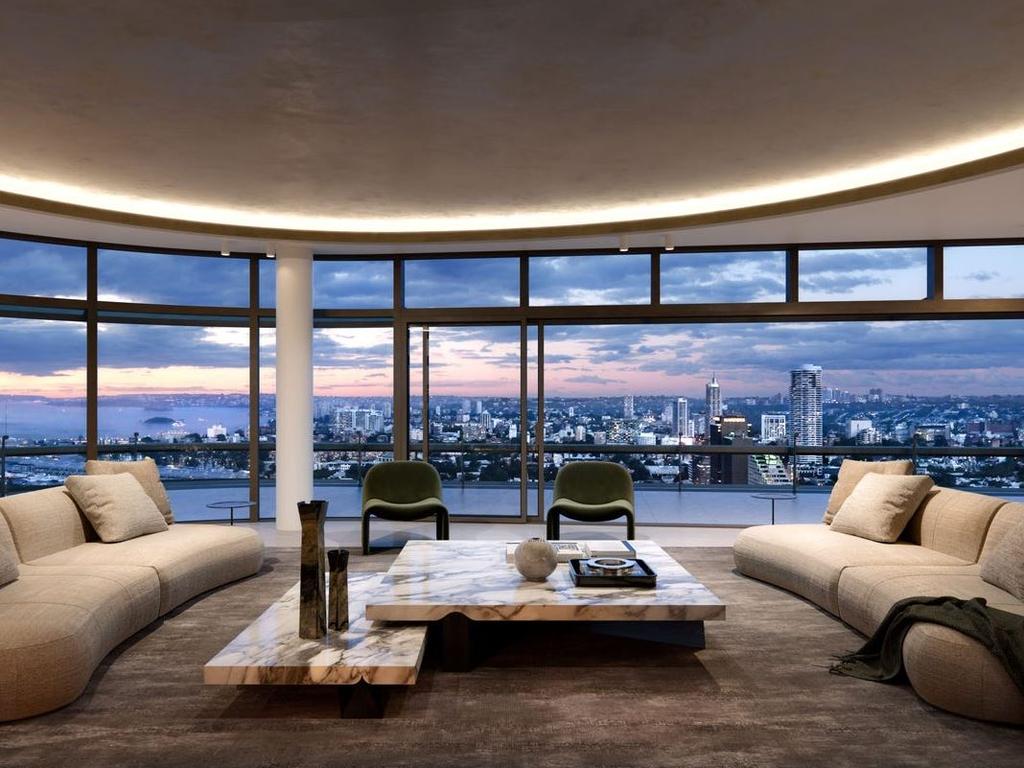 The penthouse at 111 Castlereagh sold for $35m.

Agent Alison Coopes, who sold Tirrikee, refused to comment on the sale, but said one of the reasons luxe harbour homes were attracting such high prices was due their scarcity.

“I have at least six people right now who are looking for me to provide them answers on decent properties between $50 million and $70 million. One has a budget of $110 million. We can’t supply that kind of stock, there’s a distinct dry up in supply,” Ms Coopes said.

Little available mansion stock in the flush eastern suburbs partly explained some of the higher prices recently recorded in other parts of the city, such as the northern beaches and Sutherland Shire. Mosman’s top sale was this Stanley Ave home, which traded for $33m.

Manly’s top sale was about $20 million, while a Burraneer home sold for the same price set a new record for the Sutherland Shire. The top sale in Palm Beach in Sydney’s north was $27.5 million.

Mosman had a new record too with the $33 million sale of a house on Stanley Ave.

Other top sales in the north shore suburb came in at $23 million and $21.5 million. Qantas boss Alan Joyce and husband Shane Lloyd were also among the big spenders in the area, paying $19 million for a federation mansion overlooking Mosman Bay.

Previous Post: U.S. cities with the most female real estate agents
Next Post: Celebrity accountant hosts an A-list gathering at his Noosa mansion