The former world champ­ion 100m freestyler bought the apartment in the 1999-built Marina Point development at Birkenhead Point in 2012, the same year he won silver and bronze at the Summer Olympics in London. 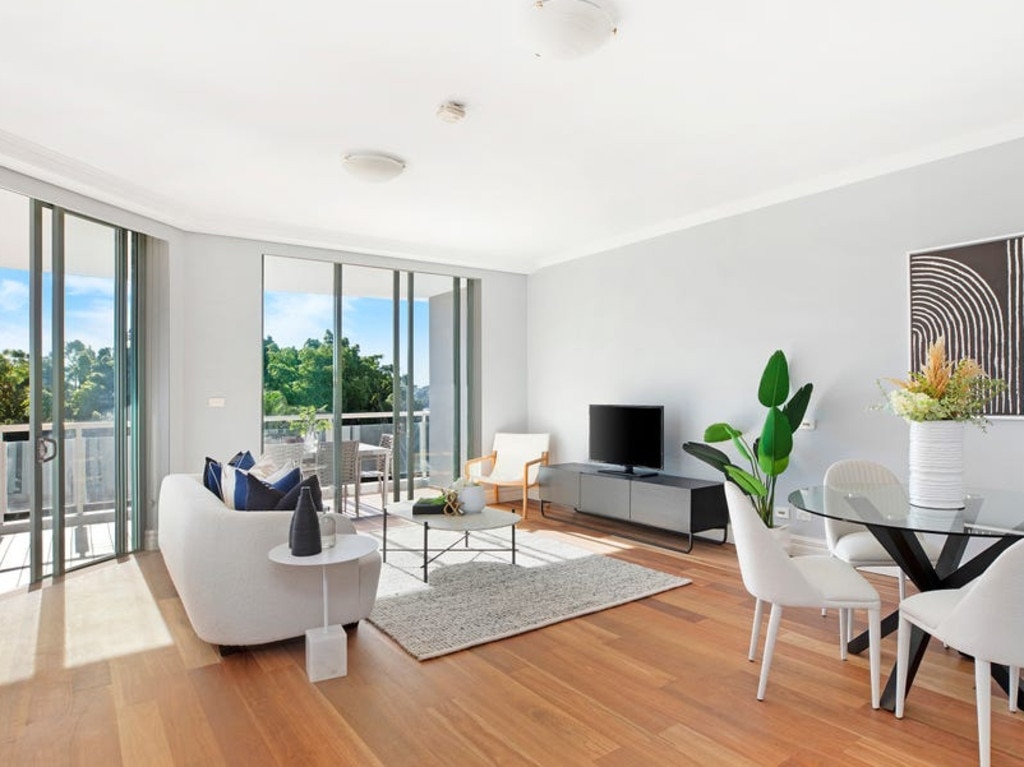 The apartment is in the 1999-built Marina Point development at Birkenhead Point.

The sixth-level apartment, with two bedrooms and two bathrooms at 607/1 Roseby Street, Drummoyne, is wrapped in a large balcony with views across the harbour.

Magnussen has refreshed the space with the carpet ripped out and replaced with timber floors in the living space. There’s a granite kit­chen and a marble bathroom with a spa bath. The master bedroom has an ensuite. The sixth-level apartment, with two bedrooms and two bathrooms, is wrapped in a large balcony with views across the harbour. 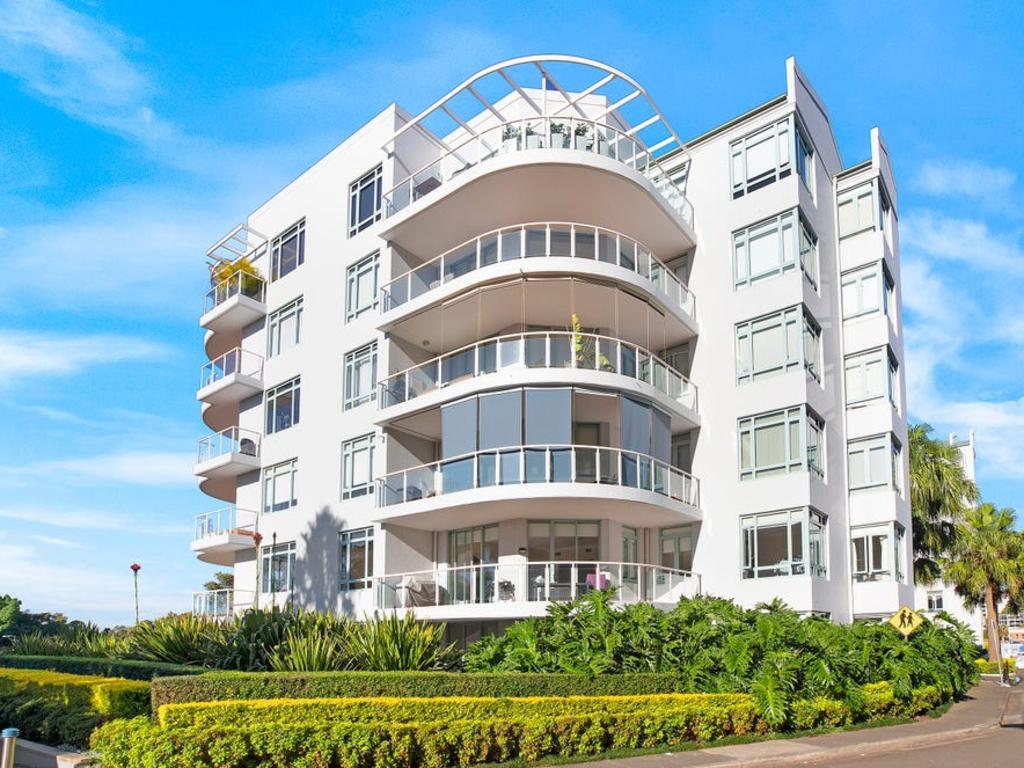 The development was built in 1999.

Previous Post: Declining Sydney property prices a forecast for the rest of Australia | WATCH
Next Post: Half of Dick Smith’s Crescent Bay eco-resort land on Tasman Peninsula put back up for sale