Plans to construct a seawall to protect the the damaged homes on Collaroy Beach were approved in 2014 but were never acted upon because of a dispute over who would fund it.

Property owners, who have been forced into emergency housing, are now questioning the lack of coastal defences and have been told they may have to foot a $5 million bill to build a seawall to limit similar destruction again. Previous Post: Technology is Changing the Role of the Real Estate Agent
Next Post: Playboy Mansion sells for over $100million to neighbor, 32 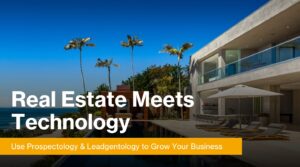 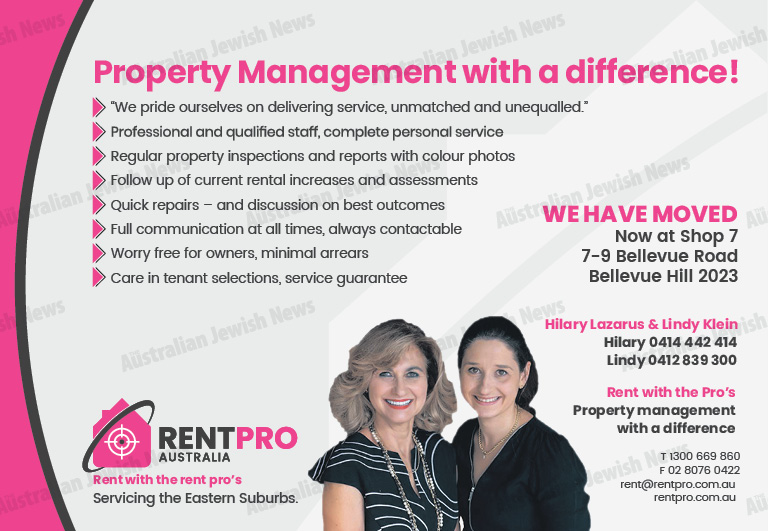 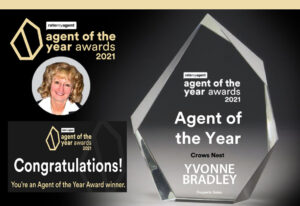 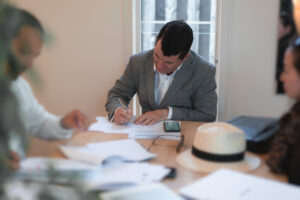 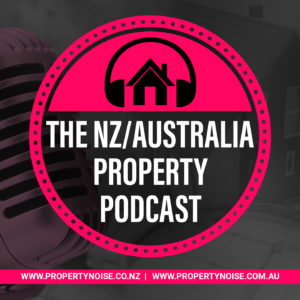 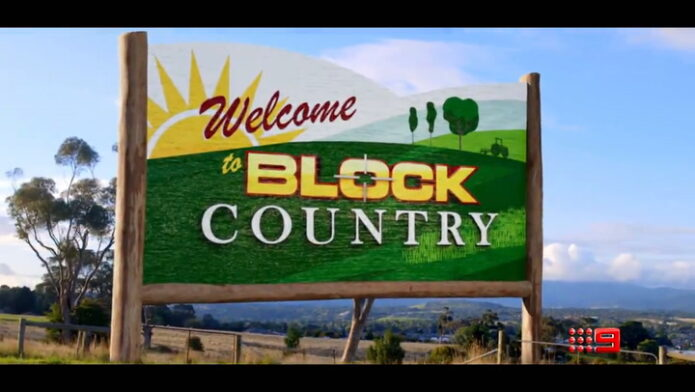 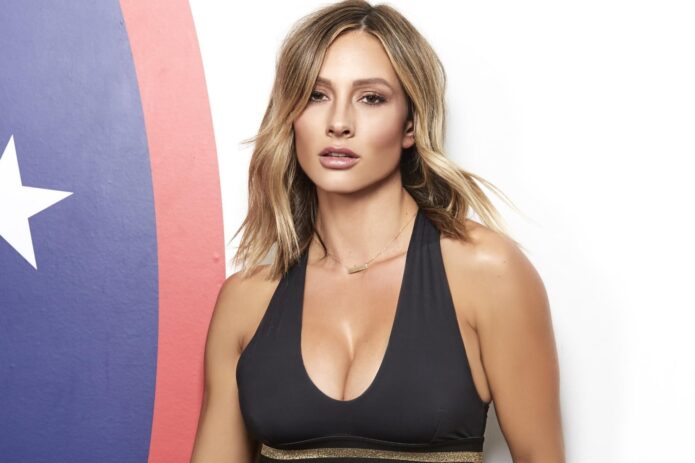 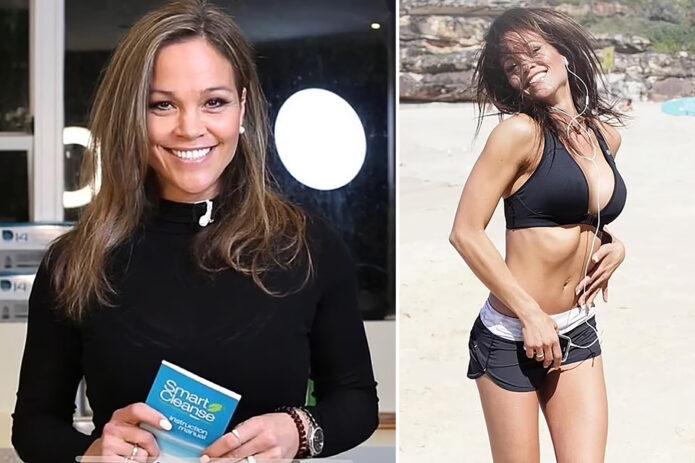 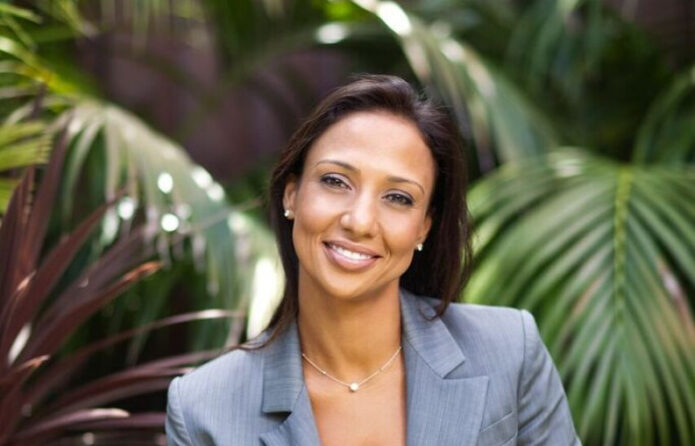 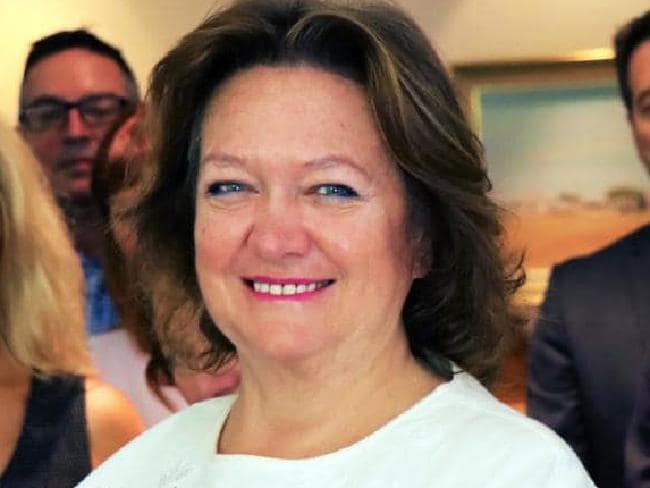 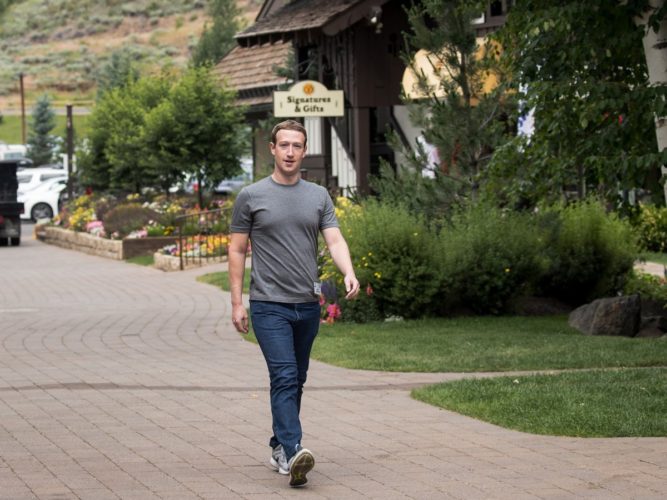 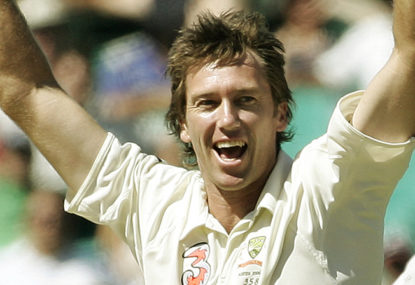 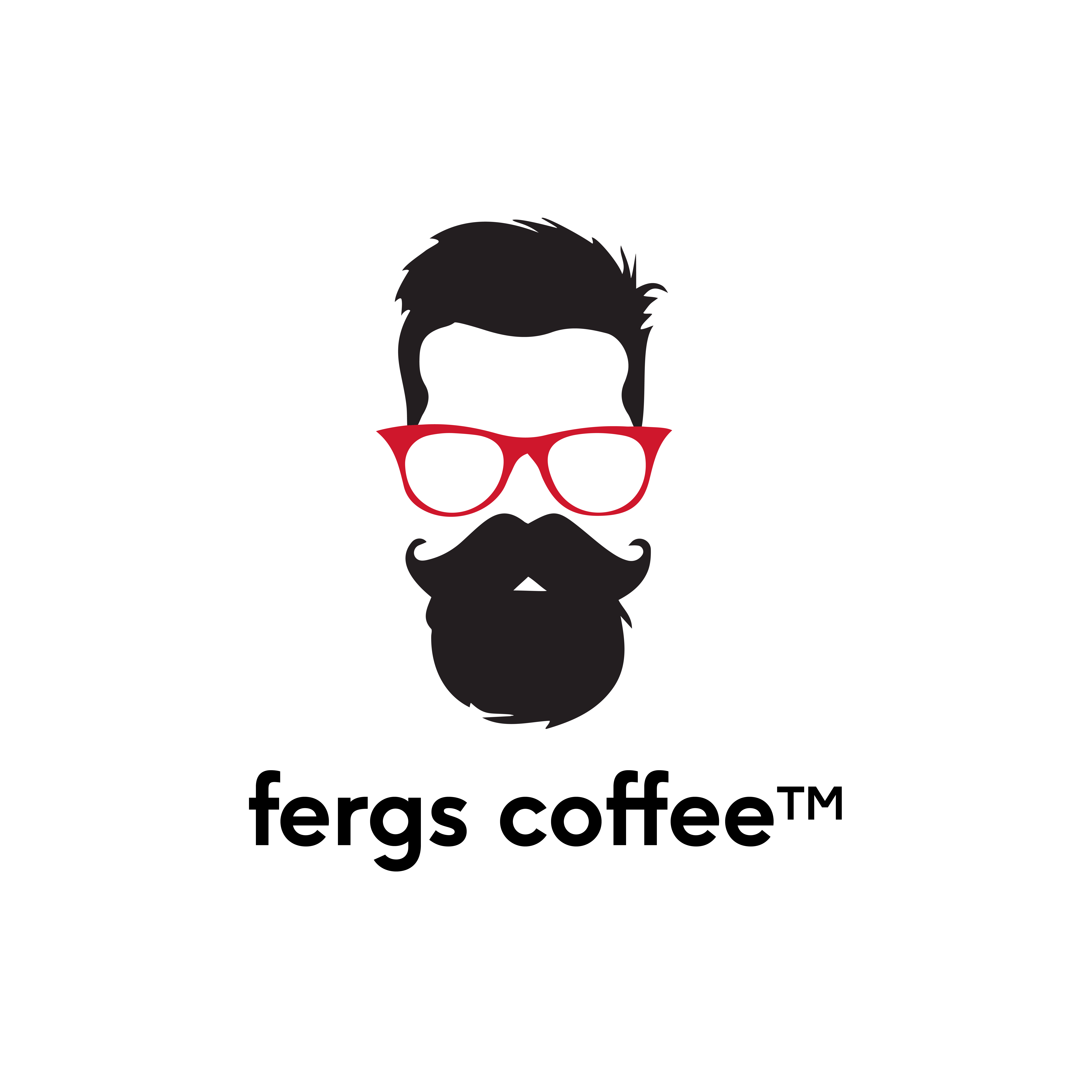 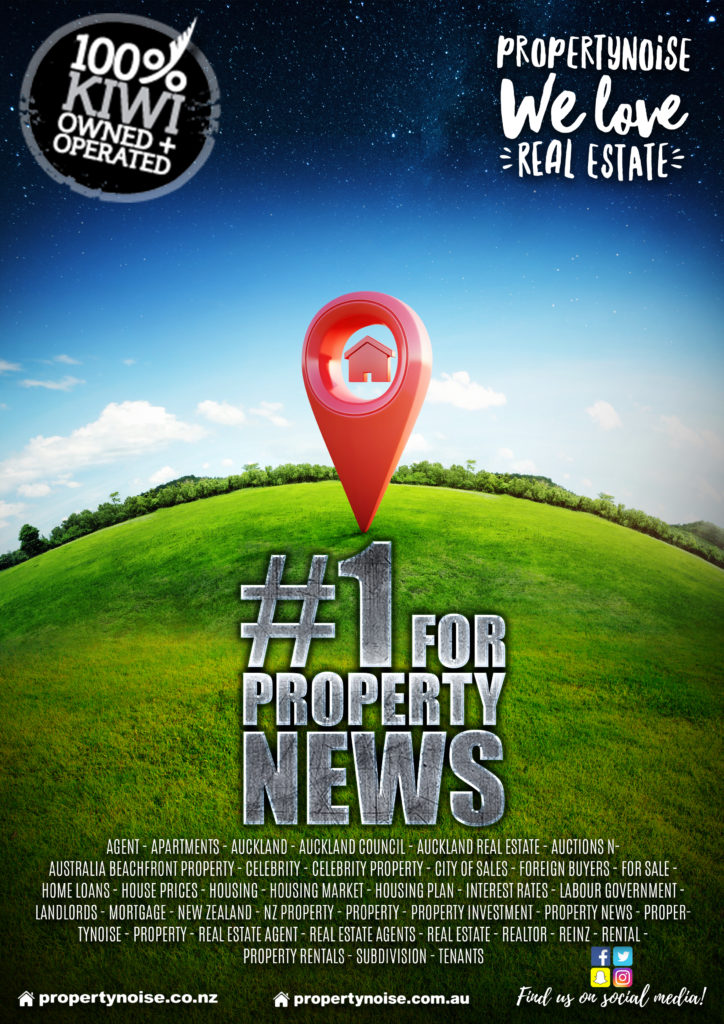 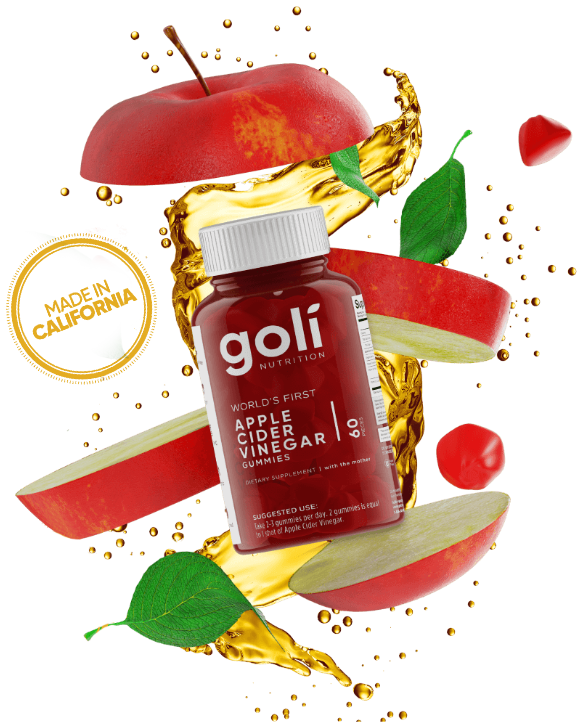