PHOTO: Rachel Roche has been handed a suspended jail term for an extortion attempt on her one-time lover. Photo / Instagram

A scorned mistress tried to extort A$150,000 ($165,000) from a married businessman she was having an affair with by threatening to expose his infidelity because she felt “betrayed and devastated”, an Australian court has heard. 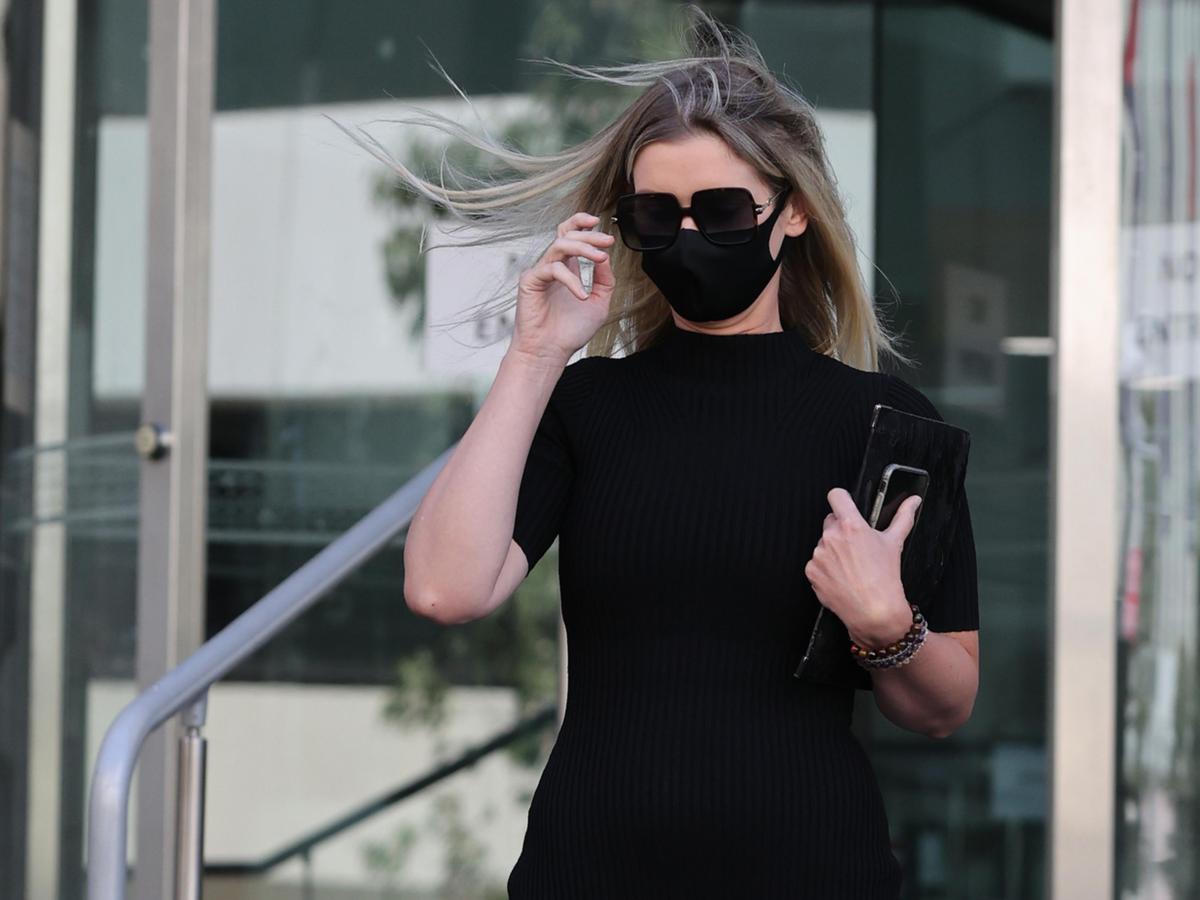 More details of their affair – and the reasons Roche then sent a string of emails demanding the lump sum, and A$50,000 a day if it wasn’t paid by her deadline – were revealed at her sentencing in the Perth District Court on Thursday, the West Australian reports.

The court was told the pair quickly developed an intimate relationship after meeting through the dating site in 2019. But the man failed to inform Roche he was married with children and ghosted her when she saw a photo of him wearing a wedding ring and confronted him.

Roche’s defence lawyer Barrister Linda Black told Perth’s District Court her client had “stupidly believed” he would leave his wife but he then cut off all contact with her. Feeling ‘betrayed and devastated”, Roche sent him nine emails demanding he pay her A$150,000 in cash or she would tell his wife and business associates about the affair. receiving the emails, Perth Now reports. 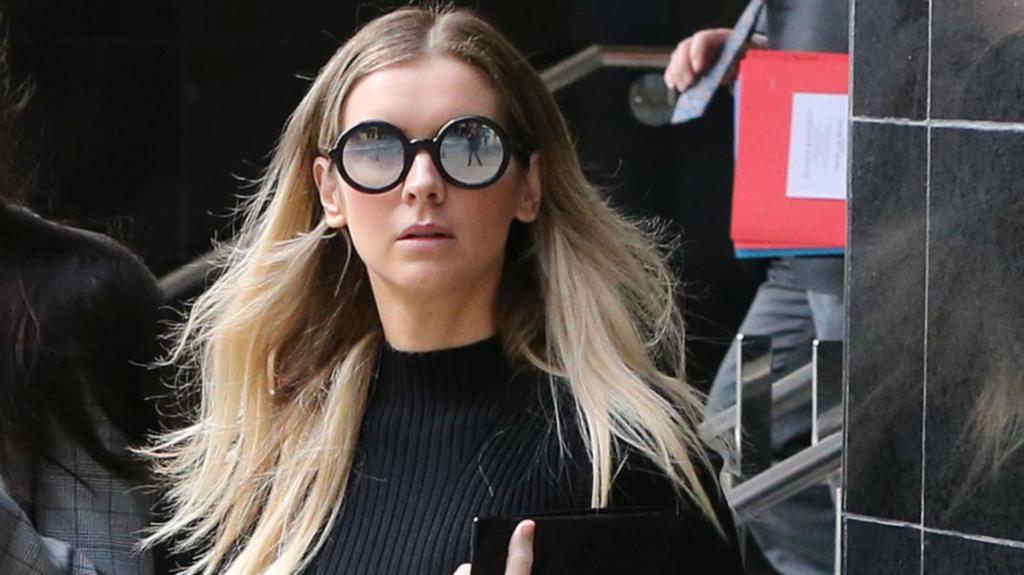 “He was in a catch-22 — either he would pay or risk his affair being disclosed,” Brett said.

“And there is a degree of spite and vindictiveness, and an element of greed.”

The man reported the matter to the police and Roche was charged with extortion — a charge to which she pleaded guilty just a month before she was due to stand trial.

Black said her client accepted her actions were “utterly wrong and unlawful” but added the man should accept some responsibility for being unfaithful to his wife and hiding his marital status, according to the ABC.

The court was told that at the time Roche sent the emails she was also unwell, from what she wrongly thought was a sexually transmitted disease she had contracted from him. “She was devastated because she thought she had found a relationship with someone who was available … she’s then scrolling through social media to see the man she really loves with a wedding ring on his finger,” Black said.

“She was broken, devastated and angry. [That] caused her to behave in a way that was criminal.

“She went through a phase of being furious with him, wanting to punish him.”

She added Roche believed the man had agreed to help her buy a home – a claim his legal team disputed in court.

Judge Fiona Vernon said her decision on whether or not to jail Roche immediately was “reasonably finely balanced” but ultimately handed her an 18-month jail term — suspended for 18 months.

“The discovery of his marital status … coupled with the ghosting of you caused you anger and distress,” she said.

“That provided the context of the offending … but it does not provide an excuse.”

“You are not young, you should have known better. And you obviously threatened him with something that mattered to him — exposure.”

Previous Post: Bank’s brutal house price prediction
Next Post: The opulent, futuristic Megamansion of Bill and Melinda Gates could be a hard sell