The new home of Alan Joyce and his husband, Shane Lloyd, is a waterfront on Mosman Bay that cost $19m.

Qantas CEO Alan Joyce and his husband, Shane Lloyd, are planning a design tweak of the Mosman waterfront recently bought for $19m, ahead of moving in. However, neighbours spotted designers pulled up at the residence in recent days.

The home has been owned by former foreign exchange dealer Alison Ethell and her sister, Jane, since 1993 when it cost $1.25m.

Originally built in 1908, it was redesigned in 2015 by architect Paul Moon and is now a three-level luxury residence with formal and casual living areas, a cinema and wine cellar.

But still, it’s been seven years …. and the interior shots available on the Ray White website are fairly limited and, let’s face it, a bit boring and bland. It seems like the new owners think it’s ready for another makeover. No wonder the lads, moving from their three-bedroom apartment, bought for $4,575,000 in the Harry Seidler-designed Cove Apartments at The Rocks in 2008, want to put their stamp on the place. 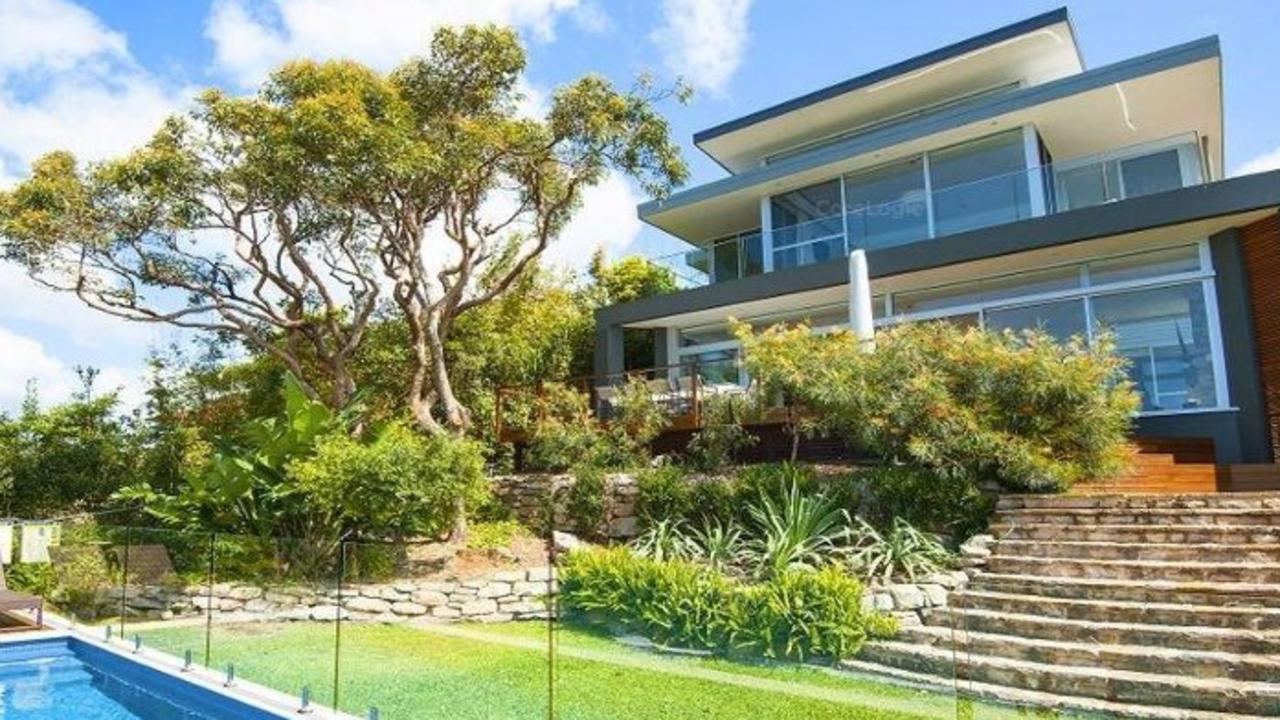 There are five bedrooms and five bathrooms.

On a 1000sqm block, it was designed by the renowned local architects Gartner Trovato and only two years old at the time of the purchase.

But it could well have had another design tweak since these photos were taken, too.

Given many building experts suggest buyers allow an extra 10 – 15 per cent on top of the home purchase price for renovations, Joyce and Lloyd could be looking to spend around $3 million on an upgrade of the character home.

That would certainly go a long way towards a significant contemporary lifestyle improvement on the 116-year-old home.