PHOTO: NSW suburbs that are booming.

Sydney’s housing boom may be cooling, but there are still spots around the city where buyer demand is surging and there are signs of strong price growth around the corner. 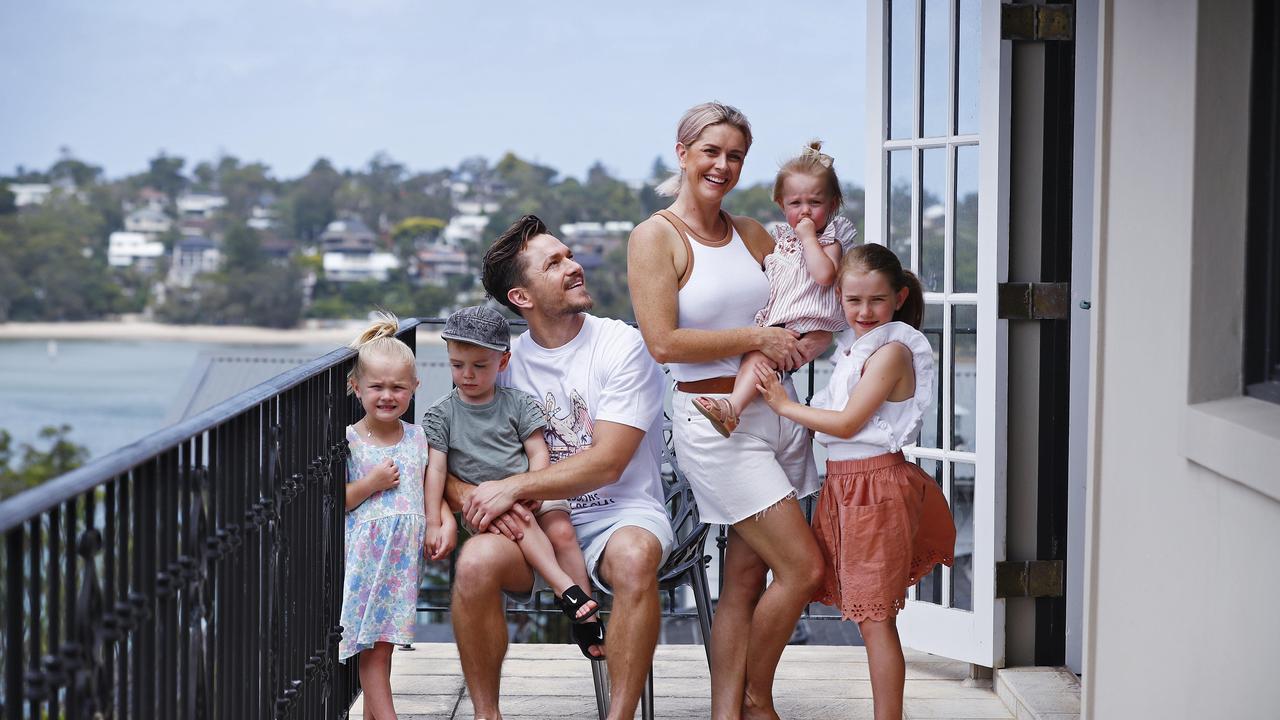 Hidden city gems and beachside jewels have made the list of the top 10 suburbs to watch over 2022 for potential price gains.

Data released by realestate.com.au revealed the areas in NSW that experienced both high demand from buyers and price growth in recent months, suggesting opportunities for investors and owner occupiers to purchase in rising markets.

A diverse range of Sydney regions were featured on the list, including several quiet spots in the Sutherland Shire and a glamorous locale in Sydney’s eastern suburbs.

Four of the suburbs to keep an eye on were in Wollongong, while the Central Coast claimed one standout spot in the top 10. Areas to Sydney’s south have recorded recent price growth and demand is growing.

Realestate.com.au director of economic research Cameron Kusher said the research considered the number of “highly engaged people per listing” and looked at the behaviours undertaken by people searching online for homes.
“The highly engaged cohort are people showing behaviours which suggest they have a high level of interest and are in a position to purchase a property. The correlation with price growth is still being assessed, however, we know that it has been predictive of increases in demand and price in the past,” Mr Kusher said.

The bayside suburb of Burraneer in the Sutherland Shire claimed the number one position on the list. Laura McKay, from Highland Property, who lives in the suburb, was not surprised.

“Burraneer is a tightly held market, it’s a peninsula with one road in and out where no two homes are the same,” Ms McKay said. 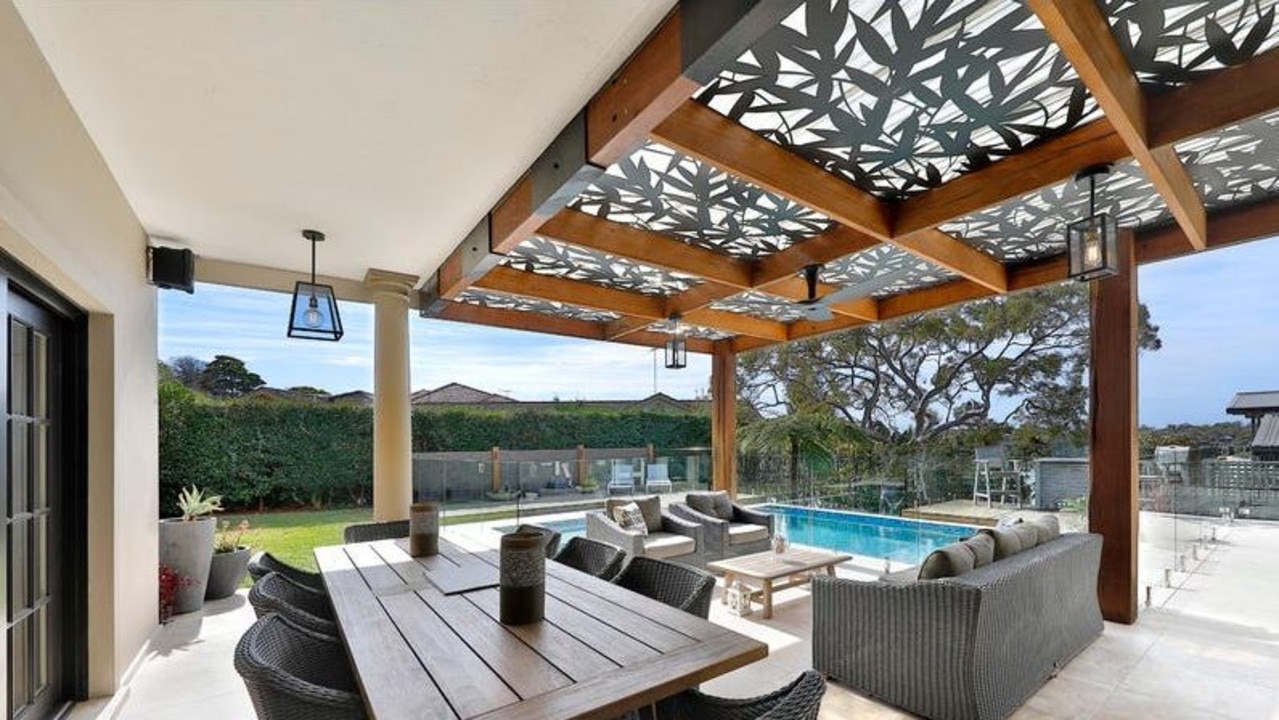 Burraneer homes offer a lifestyle that has become more popular during the Covid-era.

“Last year we saw more out-of-area buyer inquiries than in previous years. Many people are wanting to upgrade and upsize to the area from the surrounding Shire suburbs.

“Since Burraneer offers predominantly family-friendly waterfront properties, it’s easy to see how buying a property there in 2022 would add value.”

Burraneer took the top spot in NSW thanks to its strong median price growth of 9 per cent over the 12 months to December. The average property listing in the area attracted 175 highly engaged people on realestate.com.au.

Burraneer is located close to Cronulla Beach and sits on a peninsula jutting out into Port Hacking. Since 2020, median property prices in Burraneer have risen from $2.2 million to $3.15 million.

The suburb was home to NSW’s most viewed property online of 2021, Nautilus at No. 325 Woolooware Rd. 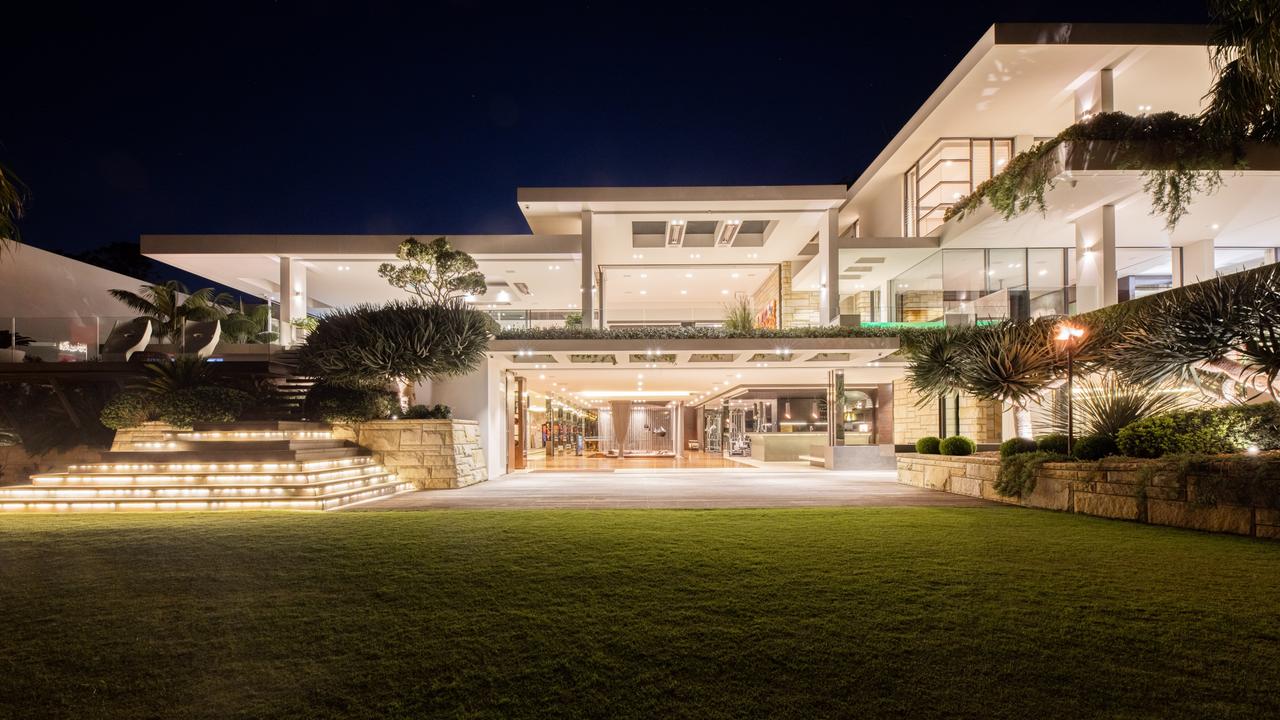 NSW’s most viewed home last year was this property in Burraneer.