Ex-NRL star turned TV and radio personality Beau Ryan has listed one of his investment properties for December 4 auction.

Having had the Drummoyne apartment quietly up for sale since August, there is now a $975,000 price guide from estate agent Lee ­Dowdall.

It was bought in 2013 when Ryan was coming to the end of his playing career with a one-year stint at the Cronulla Sharks, after his time at Wests Tigers. With investments at ­Warilla, Lake Illawarra and Windang, the Amazing Race host’s property portfolio is primarily focused on the fringe of southern Sydney.

Ryan and his wife Kara and two children have called Cronulla home since 2016 when they bought a 2011-built home for $2.55 million. 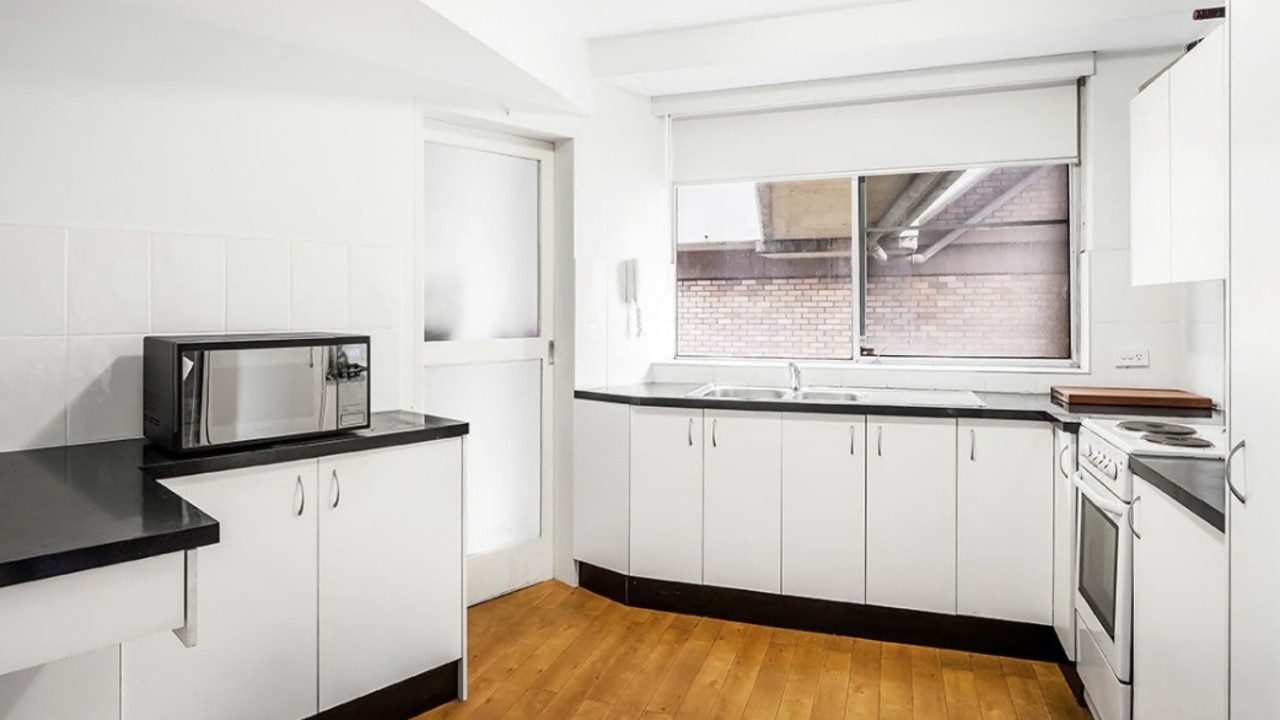 The two-bedroom, north-facing unit has water views from the balcony, lounge and main bedroom.

The Drummoyne apartment sits in the Bayview complex on Wolseley St.

The two-bedroom, north-facing unit has water views from the balcony, lounge, and main bedroom. The space spans nearly 100sqm. It had been pitched at downsizers, professionals and families.

Television industry insiders suggest Ryan could be on the Morning Show on Channel 10 in 2022 as a regular co-host amid his busy schedule.

He recently joined Sweat 1000, as an ambassador for the group fitness training firm looking to rival F45.