Basketball great Andrew Bogut has pocketed a handy $4.1 million from the sale of a house he bought during his time with the Sydney Kings.

The Concord house sold in a hushed deal for $600,000 above the price the NBA star paid in 2018. The house was reported to have been bought without any registered mortgage.

It was later used as an investment property and rented out for more than $2000 a week, according to real estate records from CoreLogic. Bogut in action with the Kings. (AAP Image/Mick Tsikas) 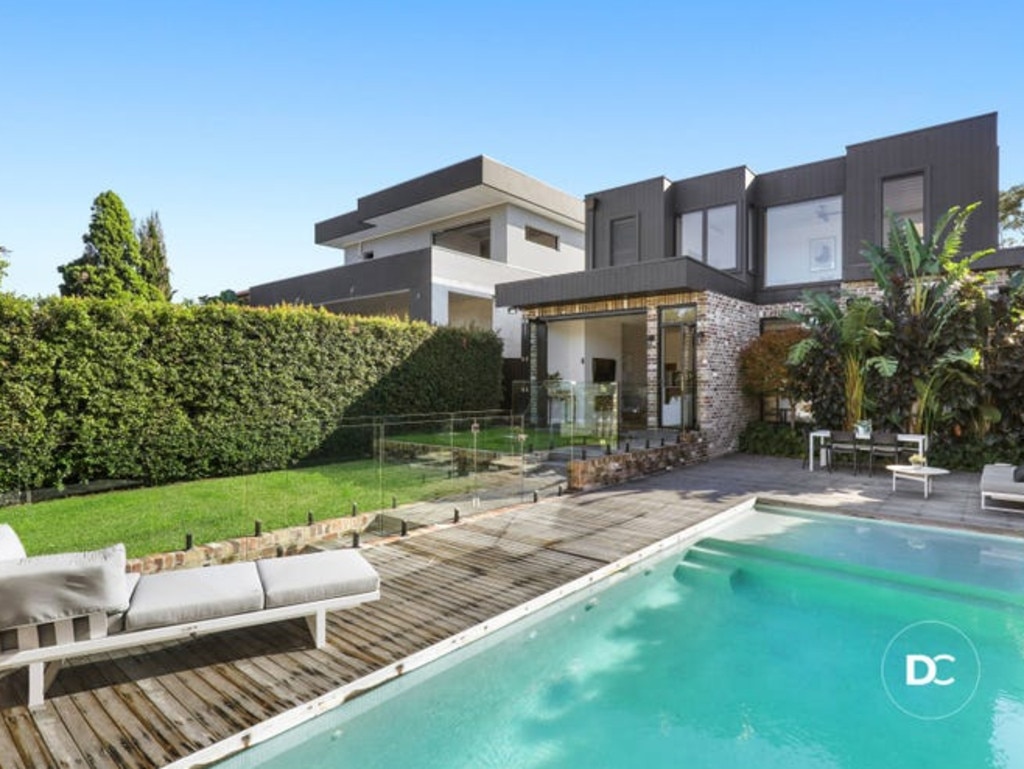 The home has a pool and large backyard.

It was listed off market through agents Dib Chidiac and Paul Caradonna of Dib Chidiac. Mr Chidiac would not comment on the sale when approached by The Daily Telegraph.

The 2.13m centre is currently building a $5 million residence in the Melbourne bayside suburb of Beaumaris.

The planned home will include a gym, pool, sauna, massage room and half-size basketball court but has been the subject of a dispute with local council over the cutting of trees, among other issues.