A young Northern Beaches family is celebrating after Mum nabbed their dream home at auction for $2.4m while the kids and their dad were at soccer.

The sunshine proved fortuitous for both the buyers and the sellers of 15 Fishbourne Rd, Allambie Heights at the start of the Queen’s Birthday long weekend.

A crowd of 30 people watched as two of the four registered bidders battled for their chance to call the four bedroom house home after it was offered to market for the first time.

Bidding opened at $2.2m before going up in increments of $50,000 to reach the guide of $2.3m, before continuing in smaller offers until it sold at its reserve of $2.4m. Melanie Mallonson brought her mum and a buyers agent to the auction. Picture: David Swift.

Buyer Melanie Mallonson said the auction was “nerve-racking” but that she was very excited with the purchase.

“We are just over the moon,” said Ms Mallonson. “I can’t believe it is ours.”

Her mum came with her to the auction for moral support while her husband and their three kids were at soccer.

The house was a deceased estate brought to market for the first time since it was built in the mid 1950s. 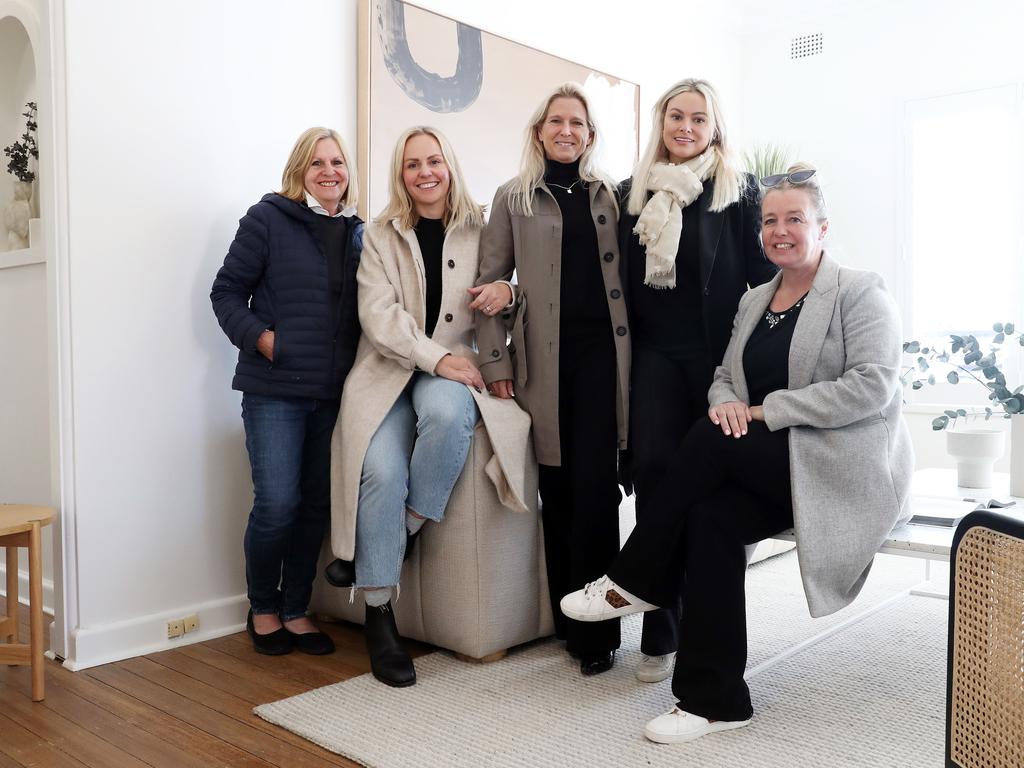 Carol Callaghan said she and her two brothers David and Robert Brennan had fond memories of growing up in the property after their father and grandfather built it together.

“They built the garage first and we lived there for 12 months when I was born until they finished the house,” Ms Callaghan said.

She said it was surreal to have sold her family home of 65 years for $2.4m.

“It was lovely to sit there this morning and reflect with the sun streaming down,” she said. “It was a happy family home.” A beautiful day for a winter auction. Picture: David Swift

Ms Callaghan said they had refreshed the property before the sale by putting in a new kitchen and sanding the Tallowwood floorboards – a factor that appealed to the buyers.

“It’s beautiful and liveable right now,” Ms Mallonson said. “We don’t need to do too much to move in, which is nice.” 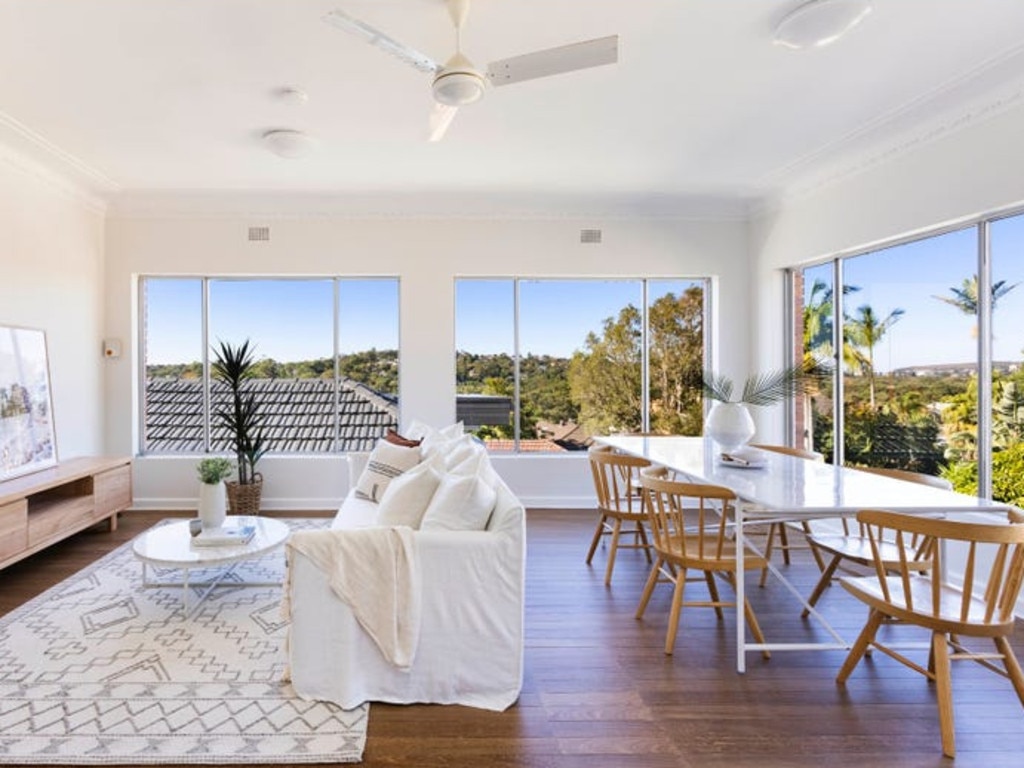 The house was one of 526 properties in Sydney scheduled for auction this Saturday.

While this figure was smaller than the 854 last week due to the Queen’s Birthday long weekend, it was about 21 per cent higher than the same time last year. 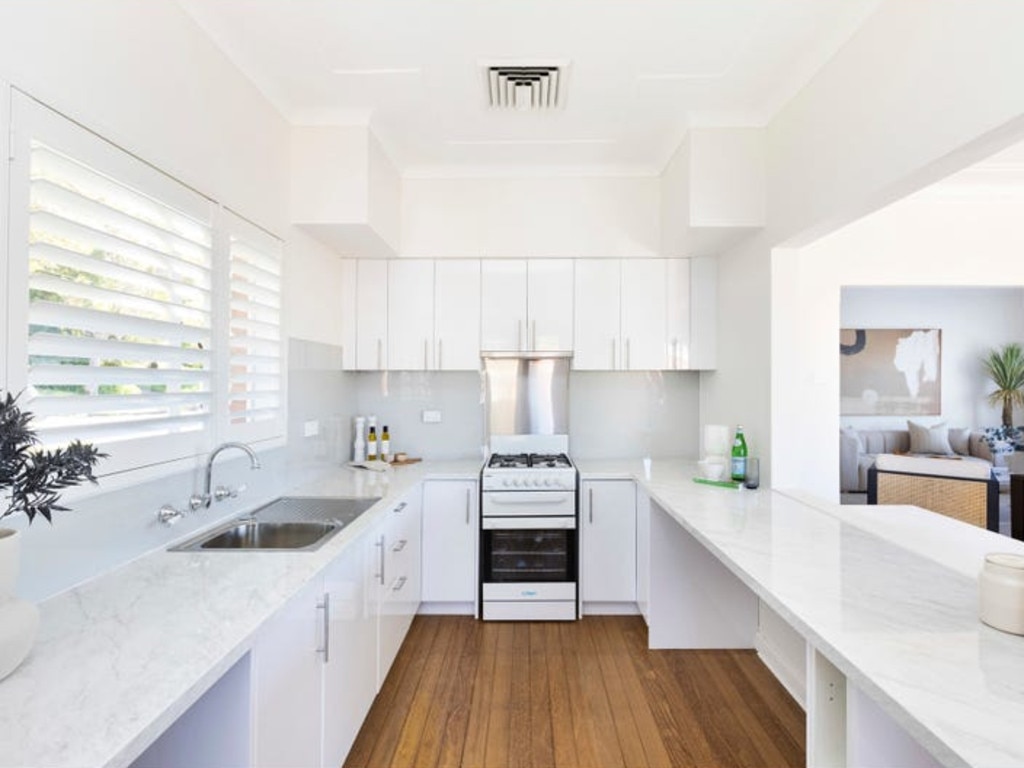 It had a renovated kitchen …