When Luxe Listings Sydney landed on Prime Video last year it was like nothing we’d ever seen before.

The incredibly lavish homes, the insider take on the hottest property market on the planet and the lavish lifestyles of the people making the deals happen proved ridiculously captivating. Australia, and viewers around the world, were instantly hooked.

Now, the epic show is returning to Prime Video for a second season from April 1 and the new series promises more epic properties, larger-than-life personalities and the fiercest competition yet. It’s the show that gets Australia talking and you definitely won’t want to miss it. 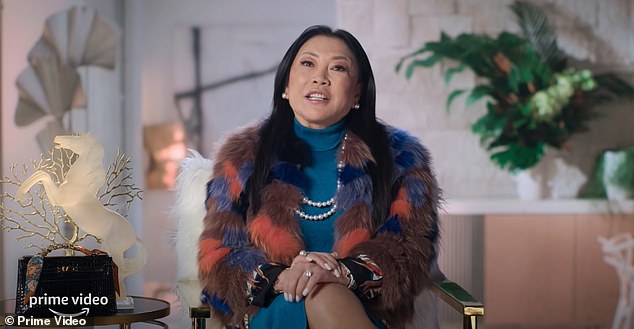 Fan favourite real estate agents D’Leanne Lewis and Gavin Rubinstein, and buyer’s agent Simon Cohen are all back for the second series, along with a fabulous new agent who is set to shake things up, big time.

In the trailer for the new series Simon explains: ‘Monika is known for her bling and her international clientele,’ while D’Leanne describes her as, ‘a force to be reckoned with’. Monika herself tells Simon: ‘I loooove drama’. 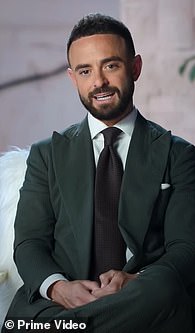 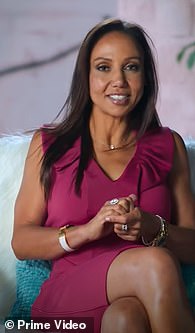 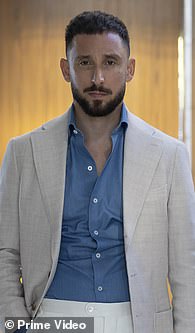 Fan favourites: Competing agents D’Leanne Lewis and Gavin Rubinstein, and buyer’s agent Simon Cohen are all back for the second series and the competition is hotter than ever 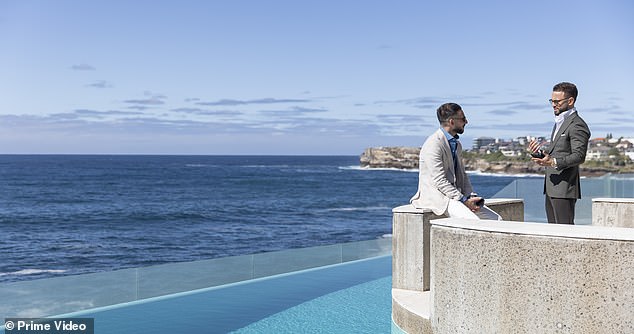 Unreal real estate: The homes on the new season of Luxe Listings Sydney have to be seen to be believed

Competing agents D’Leanne and Gavin have always shared a friendly, but fierce, rivalry to bag the best listings and nail the sale. Now with Monika on the scene the competition is tougher than ever, in a market that is hotter than ever before. There are more incredibly luxe properties across the whole of Sydney, not just the Eastern Suburbs and the rivalry between all the agents is next level – because there’s literally millions of dollars at stake with every potential deal. The pressure is on.

And if the new agent set to spice things up for viewers isn’t enough of a draw card then just wait to see the calibre of the properties covered in the new season – it’s absolutely mind-blowing. 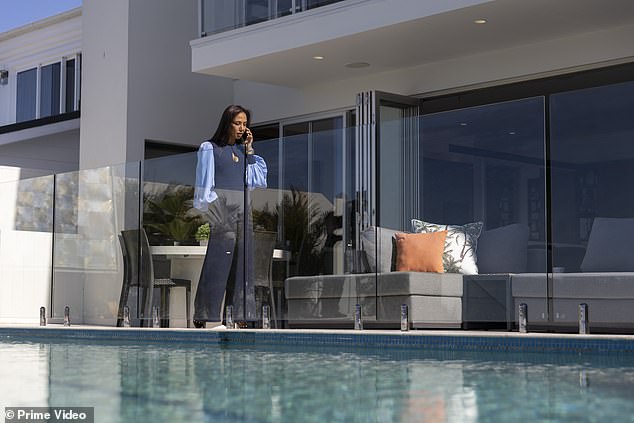 Under pressure: In a market that’s hotter than ever and with more competition than ever before the agents have to work hard to ensure they bag the sale 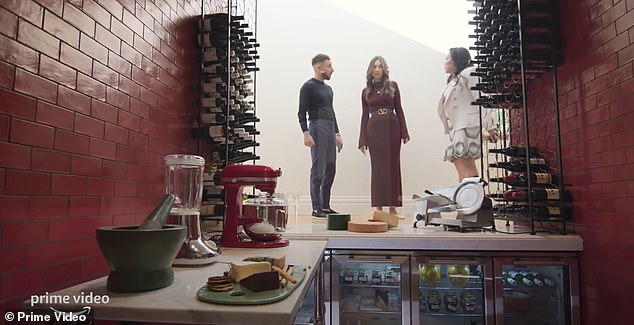 A dedicated cheese room? Of course! The multi-million-dollar homes have the most luxurious and excessive amenities ever seen

Forget a wine cellar, these multi-million-dollar homes have luxury details like a dedicated cheese room, a swimming pool with a glass window at the bottom and one home even boasts a golf course. Breathtaking sea and harbour views appear to come as standard in the most exclusive postcodes in the country and this truly is the life of the rich and the famous.

Whilst the agents have become celebrities in their own right since season one, viewers can also expect a cameo from Australia’s sweetheart, singer Delta Goodrem, who is on the hunt for the perfect space to write and record a new album. 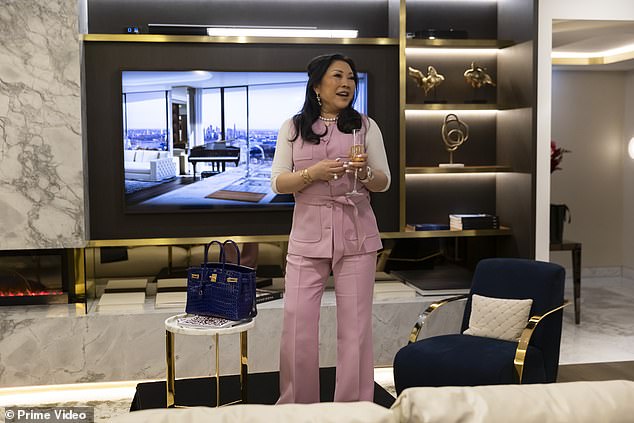 Property Princess: Monika has sold over $2.15billion of property and says she loves the finer things in life 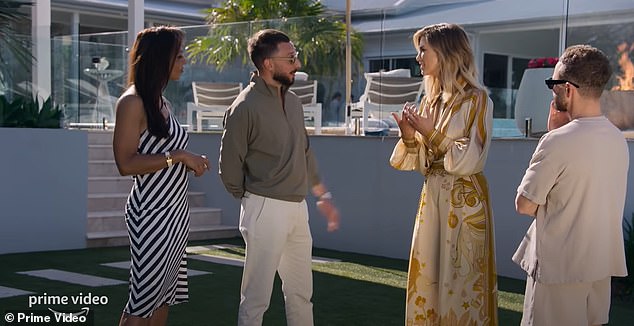 Familiar face: Viewers can be treated to a celebrity cameo from singer Delta Goodrem this series

Expect fireworks between the agents, nail-biting multi-million-dollar deals that will leave you on the edge of your seat and the most impressive and incredible property that will make you want to win the lotto pronto.