A millionaire who turned a massive foreign lottery win into a business empire wants his ex-wife’s parents evicted from his huge mansion.

David Railton Kennedy, 50, is divorcing his wife Sasha, 48, whose mother and stepfather live in a $3 million mansion in Burleigh Heads on the Gold Coast.

New Zealand-born Mr Kennedy said he let Joanne, 68, and Michael Podmore, 62, live rent-free in the property, which has panoramic views of the coast, since 2016. 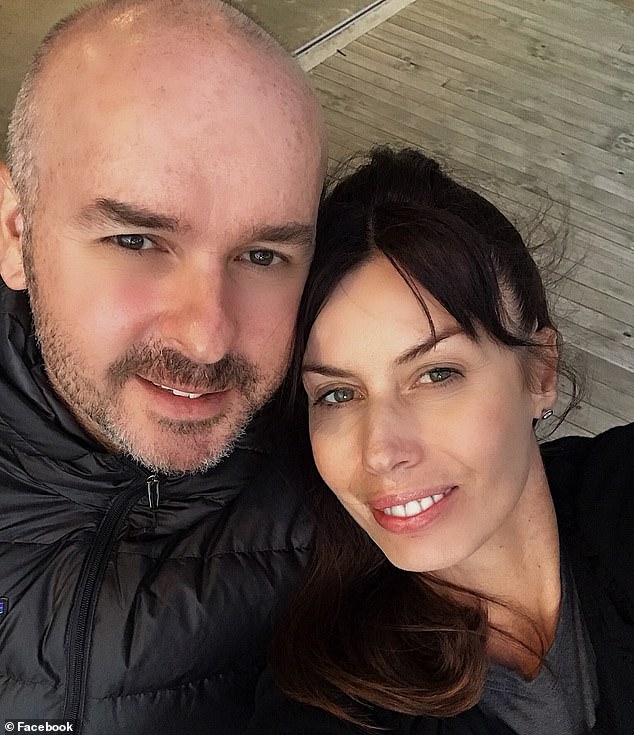 His lawyers wrote to the Podmores last July saying that unless they paid $2.1 million, he would sell the four-bedroom home.

The Podmores then lodged a caveat over the house in Gabrielle Grove in August, and Mr Kennedy now wants that removed and vacant possession to sell it.

The in-laws claimed in oral agreements they spent money renovating the property and the caveat protected their stake they earned from the improvements.

In response, Mr Kennedy said the Podmores were never the owners and any upgrades they did were for lifestyle reasons and not to increase the home’s worth.

The Burleigh home, which boasts panoramic views of the coastline, is owned by Mr Kennedy’s company Railton Holdings Pty Ltd, as trustee for the Burleigh Property Trust.