Inside the rotting ‘ghost resorts’ lying in utter ruin

PHOTO: On the paradise isles dotted inside the Great Barrier Reef are scenes of total devastation.

On the paradise isles dotted inside the Great Barrier Reef are scenes of total devastation. Abandoned resorts lie rotting in the sun as they are reclaimed by nature.

At least half of Queensland’s island resorts have shut their doors in recent years after a dual battering from cyclones and competition from overseas alternatives, allowing vandals and squatters to move in.

Now possibly their last hope of salvation has been extinguished after Australia’s richest woman Gina Rinehart this week unexpectedly pulled the plug on her $2billion plans to revive Great Keppel Island. 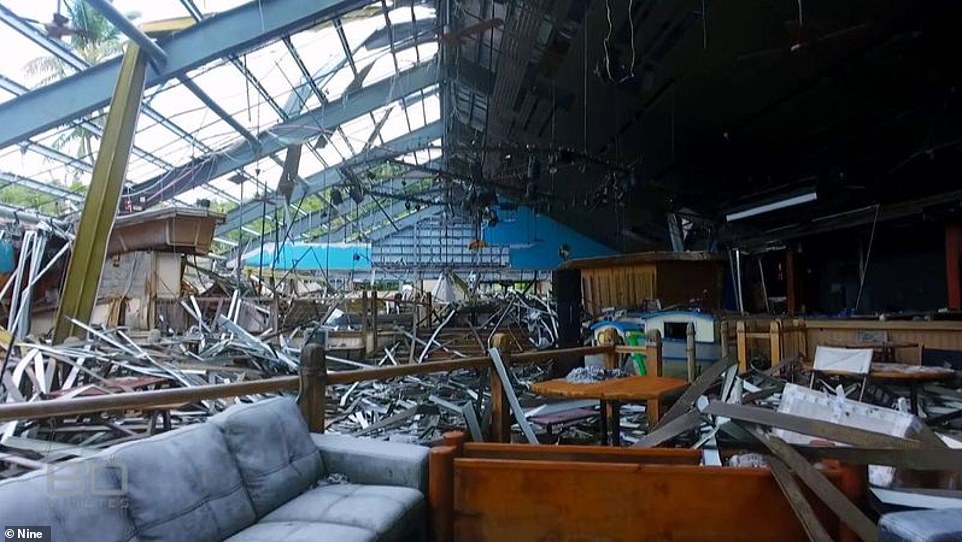 South Molle Island (pictured) was at its height in 60s and 70s as a raved about holiday destination but is now covered with collapsed structures, broken glass and scattered wood panels 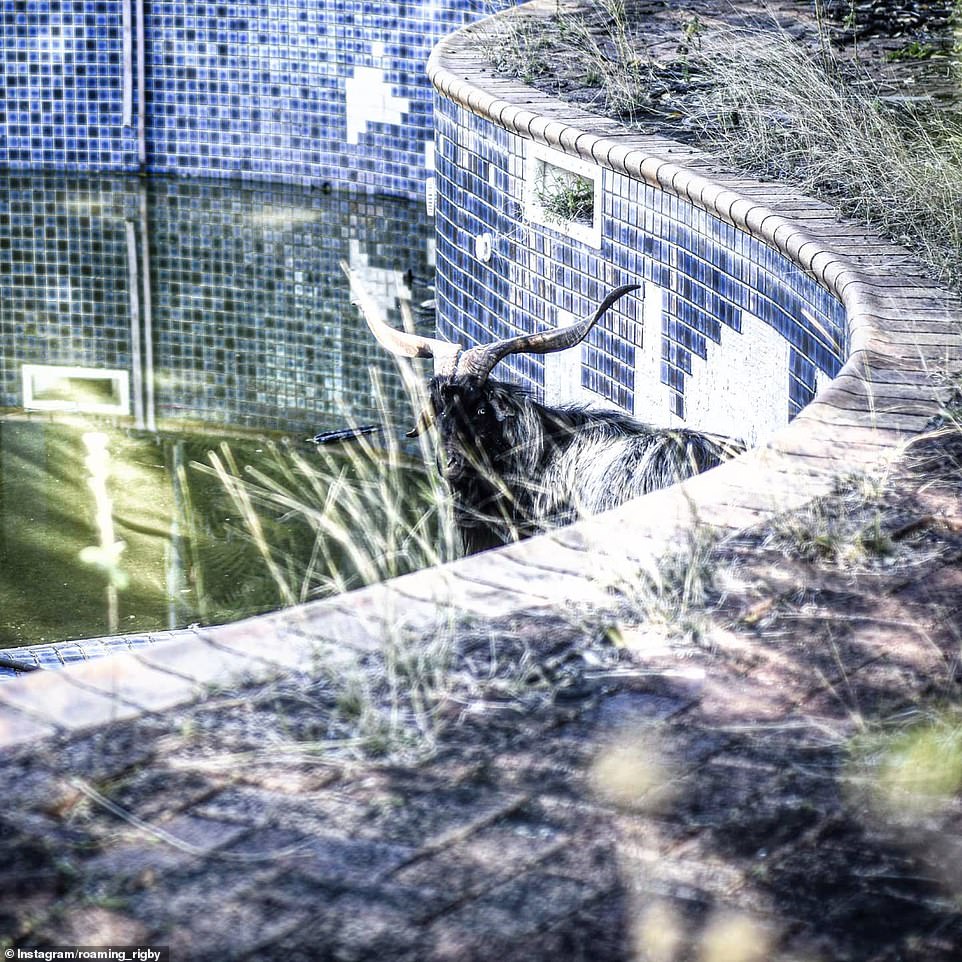 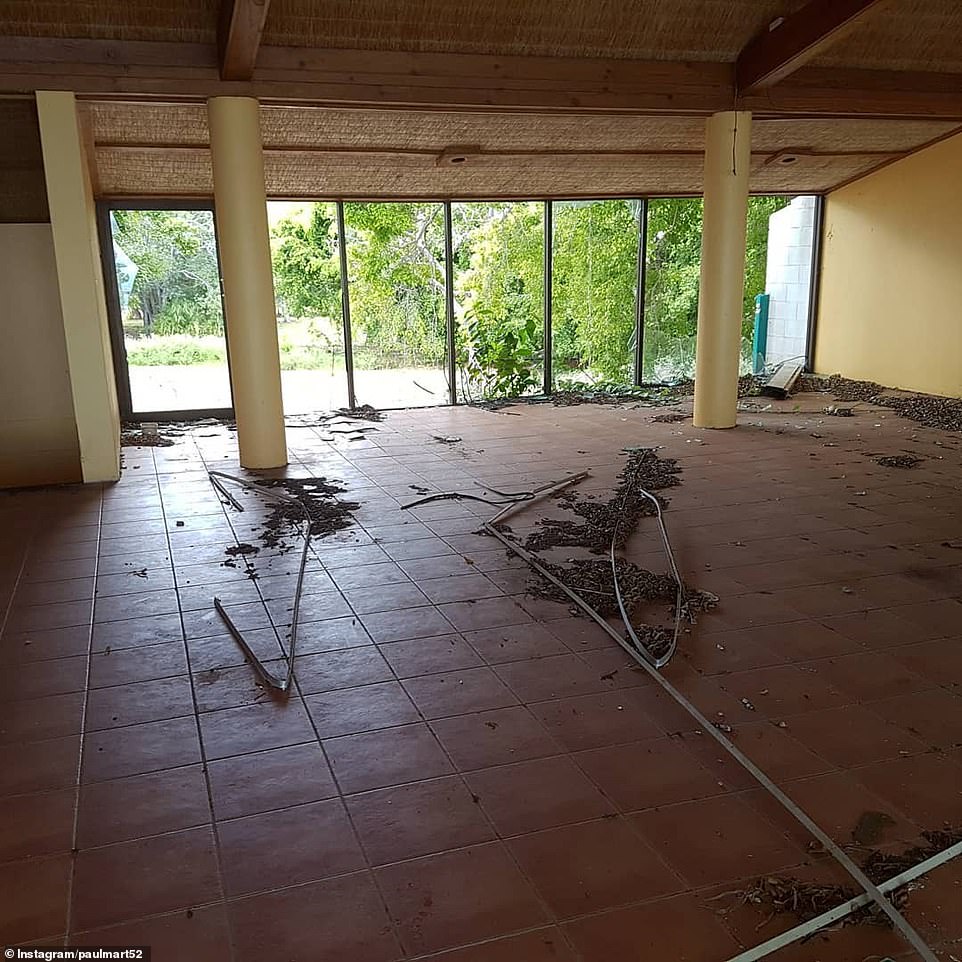 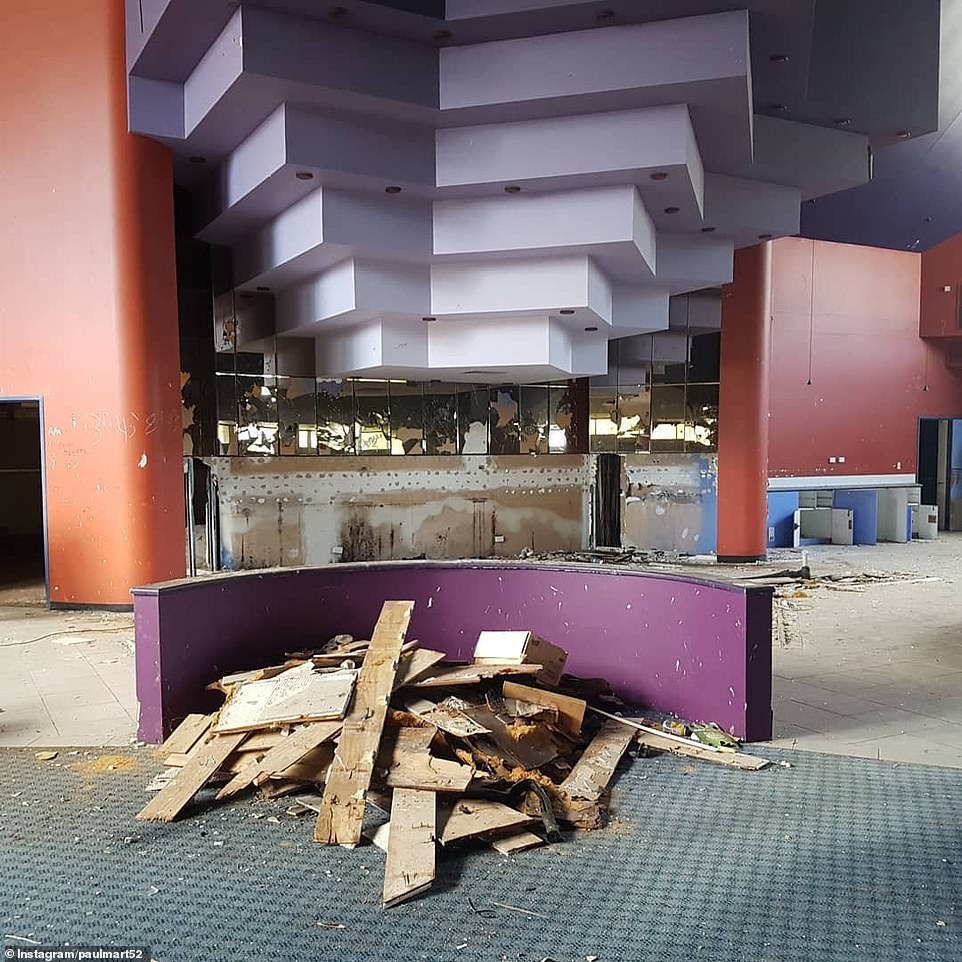 It was hoped the ambitious proposal would have rescued not just Keppel but the entire industry and been a catalyst to renovate and rejuvenate the rest of the region.

Instead, the picturesque once-hotspots – which include famous names like Dunk Island, South Molle and Lindeman Island – will again be left to decay and destruction.

Queensland’s tourist slogan of ‘Beautiful one day, perfect the next…’ has been overshadowed by the ironic Keppel Island advert: ‘Get wrecked on Keppel.’

Now locals say it’s time to call it quits, and have told the state government to clean up the mess, give up on the industry and let the islands become wilderness havens.

Queensland’s tourist slogan of ‘Beautiful one day, perfect the next…’ has been overshadowed by the now ironic Great Keppel Island advert: ‘Get wrecked on Keppel’ 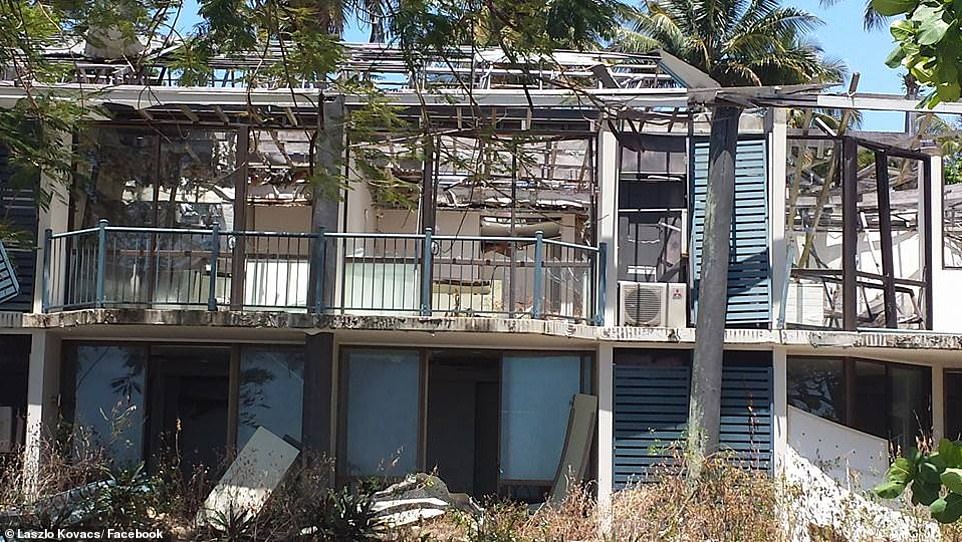 Dunk Island (pictured), once known as a lavish tourist hub, was also badly affected by Cyclone Larry in 2006 and Cyclone Yasi in 2011

‘Dilapidated and abandoned island resorts should be removed, not renovated,’ island resident Elmer Ten-Haken told a Queensland state inquiry into the crisis.

‘The demand from tourists is changing, Late 20th century tourists expect so much more.

‘High standard accommodation, gourmet meals, air-conditioning and Hollywood showers – all of which is incredibly difficult and expensive to provide on an island.’

He said the resorts tried to overcome the logistical problems of running remote island hotels by large-scale developments which relied on high tourist numbers.

‘That model worked for a while,’ said Mr Ten-Haken, a former Queensland Parks and Wildlife Service ranger.

‘The new resorts did attract large numbers of visitors when they were new and fashionable, but there were many problems involved in running them.

‘Most of the big island resorts were a long way from anywhere and, despite the flat calm seas depicted in each and every resort brochure, the reality is quite different.

Great Keppel Island, located off the central Queensland coast, was once a popular tourist destination but has been left partially demolished for over 10 years now (pictured)