PHOTO: On his way to the top: Bernard’s successful qualification for the Australian Open – which will take place in Melbourne on February 8

Bernard Tomic has it easier than many Australian Open players as he quarantines with his Love island star girlfriend and allowed to practice five hours a day.

But after his miraculous last-ditch qualification for the Grand Slam in Melbourne, the faded star is taking every opportunity to hone his skills for round 1.

The Australian player was seen on Sunday gripping an orange raquet through the window of his room at a Melbourne hotel, where he is staying with reality TV star turned OnlyFans girl Vanessa Sierra. 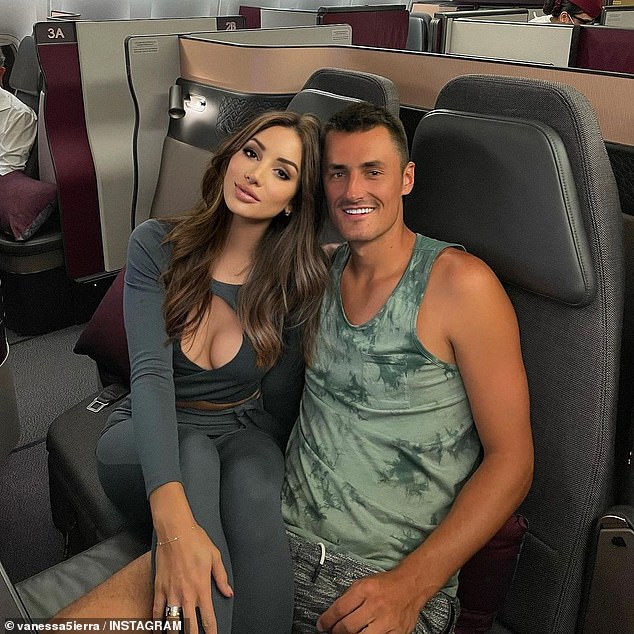 The 28-year-old shocked spectators by winning a spot in the Open by beating fellow Aussie John-Patrick Smith in his third and final qualifying match in Doha, Qatar, on Wednesday.

Tomic appeared deep in concentration as he rehearsed his moves ahead of the competition, which begins on February 8.

2021-01-18
Previous Post: The secret Hollywood town hidden deep in the Australian outback
Next Post: The housing market was going to drop 30pc during the pandemic but instead many areas are booming