Inside an incredible mansion that took six years to build

PHOTO: A three level mansion in Medindie, South Australia has sold for more than $10million, smashing the state’s price record after being on the market for only six weeks.

An incredible mansion named ‘Elysian’ that took six years to build has shattered price records after just six weeks on the market.

The 4021sq/m mansion on 9 Robe Tce, Medindie in the northern suburbs in Adelaide, has sold for the highest recorded price for a South Australian residential property.

Agents John and Stephanie Williams of Williams Real Estate, have not declared the exact sale price, but said it fetched more than $10million. 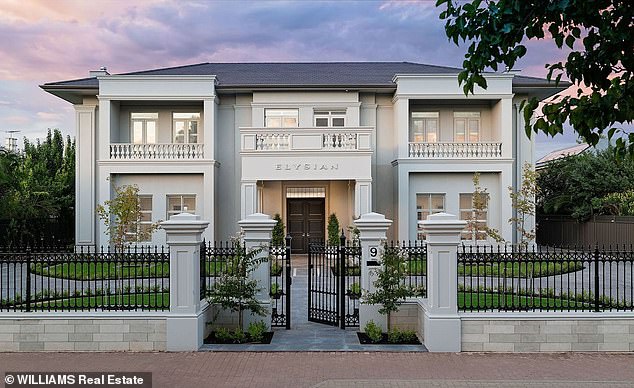 The ‘Elysian’ mansion on 9 Robe Tce, Medindie in the northern suburbs in Adelaide sold for more than $10 million 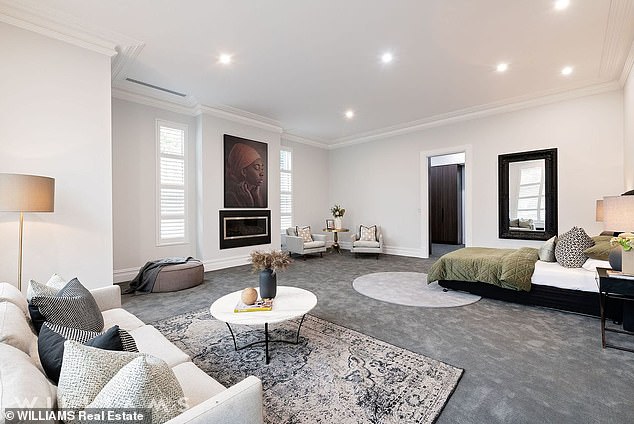