PHOTO: The units at 154 Brighton Boulevard, North Bondi, sold for “well over $22m” and the duplex next door sold for more than $15m on Tuesday night.

The relatives of a Holocaust survivor are more than $37m richer after this week’s sale of an oceanfront duplex in the streets paved with gold on North Bondi’s Ben Buckler peninsula.

The two three-bedroom residences at 156 Brighton Boulevard, owned by the daughter and grandson of the late Naftali ‘Neff’ Kirsch and his late wife, Rose, sold for more than $15m, sources said, on Tuesday night.

This follows the August 1 sale of six apartments next door at 154 Brighton Boulevard, owned by the daughter and her son and his siblings, that fetched “well over $22m”.

However, a caveat placed on the title for apartment block a few weeks ago showed it was bought by Michelle Kalinko, wife of personal training and energy boss Kevin Kalinko, who reside in Vauluse.

Serrao and Zoellner had listed the properties in July with a guide of $30m for both or $15m each.

At the time, Neff and Rose’s daughter, Sonya, had told the Wentworth Courier exclusively that her parents had “come with nothing” when they arrived in Sydney 70 years ago in an inspiring rags to riches story.

Neff, a Polish Jew, had been interned in the Nazi concentration camp Bergen-Belsen and Rose was penniless and stateless as a Jew forced from Egypt. 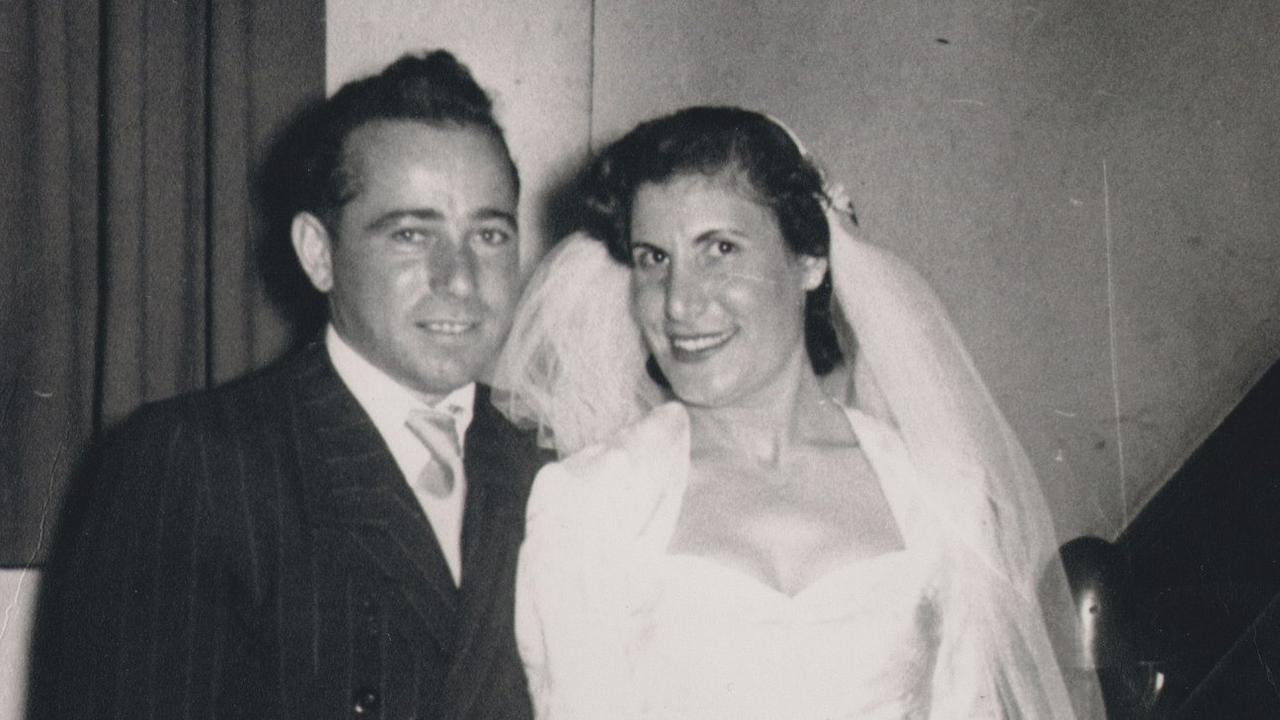 Rose and Naftali (Neff) Kirsch on their wedding day in March, 1953.