Aussie performer Holly Valance and husband Nick Candy are set to farewell their stunning Los Angeles mansion — complete with its own ball pit — for a huge sum. Holly Valance and Nick Candy’s estate is up for sale. Picture: The Agency

Former Neighbours star and popstar Holly Valance and her entrepreneur husband Nick Candy have decided to put their LA mansion on the market for a eye-popping $85m (A$126m).

The ten-bedroom, 18-bathroom mansion is located in the exclusive Holmby Hills neighbourhood — located on a street where celebrities Frank Sinatra, Audrey Hepburn and designer Tom Ford have reportedly lived, according to Bloomberg.

Known as ‘The Reserve’, the 0.8ha grounds have been listed with Mauricio Umansky at The Agency. 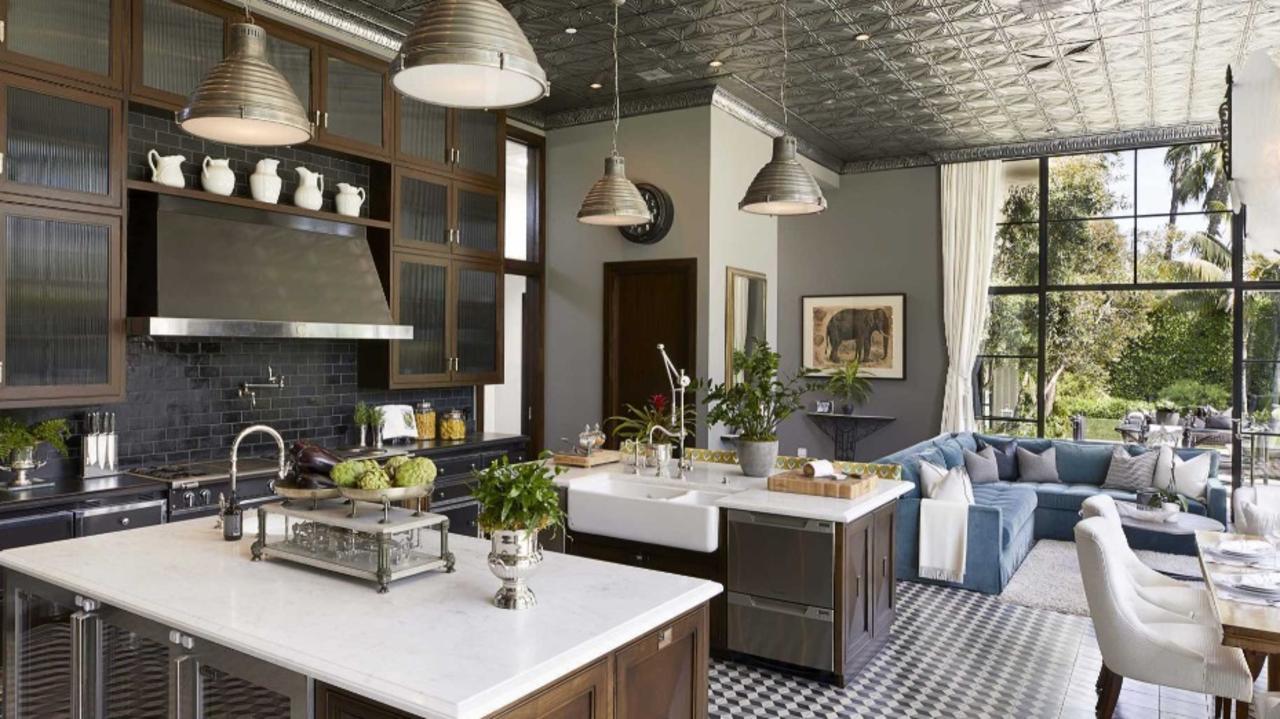 The striking kitchen. Picture: The Agency 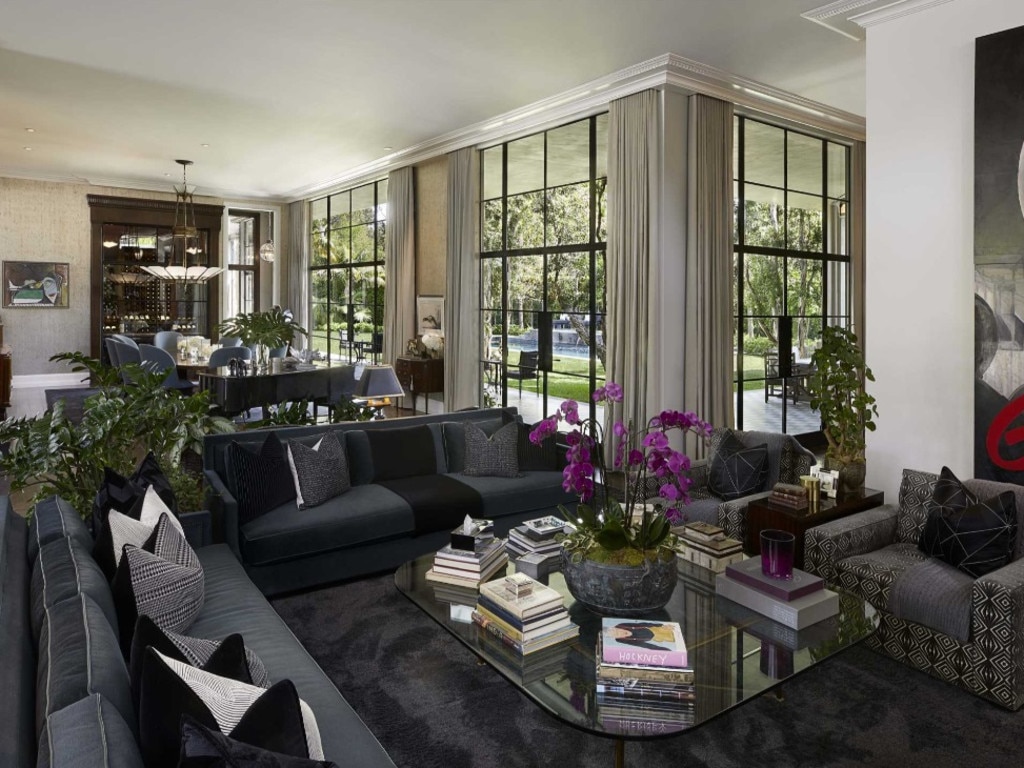 The living and dining room has floor-to-ceiling windows. Picture: The Agency Valance, who first broke into the media industry at 15 on Neighbours, appeared in a total of 420 episodes, before leaving the show in 2002. She reprised the role three years later for the show’s 20th anniversary.

She later moved into the music industry, but after some being sued by her manager, she moved to Los Angeles to start a new chapter in her acting life.