With its uber-glamorous cast, millionaire clients and lavish mansions, Selling Sunset instantly gripped viewers around the world when it landed on Netflix.

And now Britain has its very own luxury property show to rival the US phenomenon, featuring a new set of glossy young agents ready to flog luxury properties to millionaires.

Channel 4’s Mega Mansion Hunters, which premieres this evening at 10pm, will see a cast of high-end estate agents who schmooze uber-wealthy clients, cold call millionaires and employ ruthless tactics against their colleagues to land sales.

Founded by property guru Tyron Ash, who served three years in prison on a drug-dealing charge, the show follows a high-end agency employing a team of agents who stand to earn up to £80,000 commission on a sale.

Among the team is a reformed gang member who now flaunts his pricey designer gear on Instagram as well as a takeaway chef now earning £20,000 a year as an agent.

The team includes a personal trainer who entered the property world after an American football injury, and a former retail assistant who worked her way from cosmetic counter to earning £100,000 in one year. 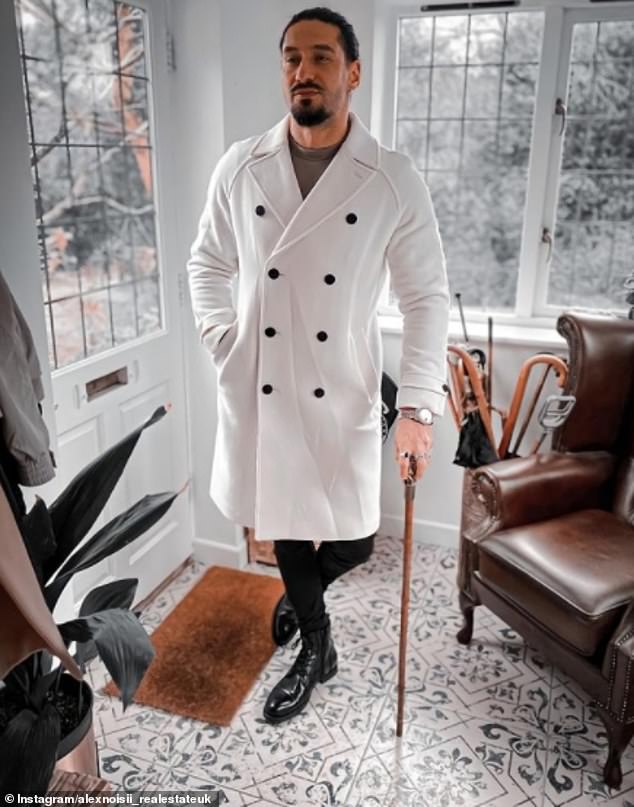 Just two years ago, Alex Moisii, 33, was working as a chef at a takeaway in Northamptonshire. Now the agent reportedly makes £200,000 a year in commission on sales 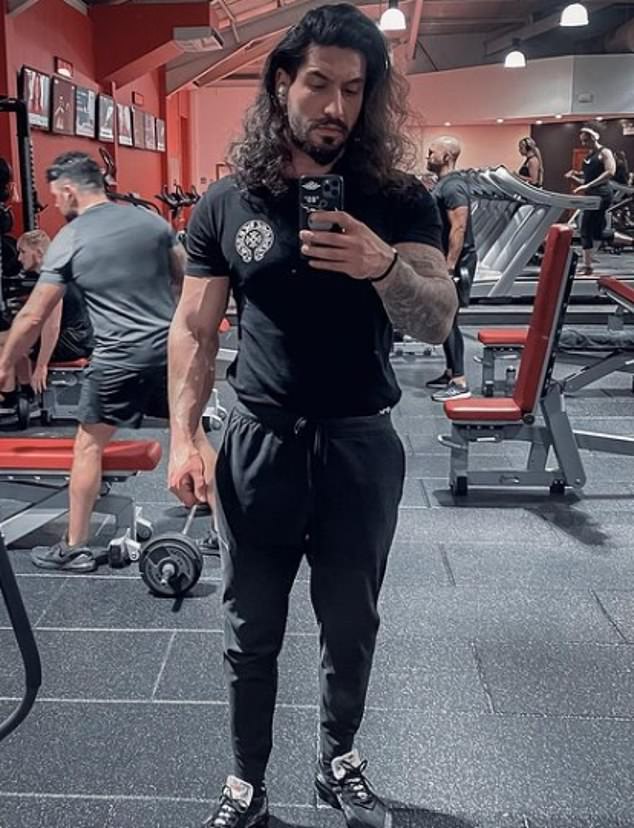 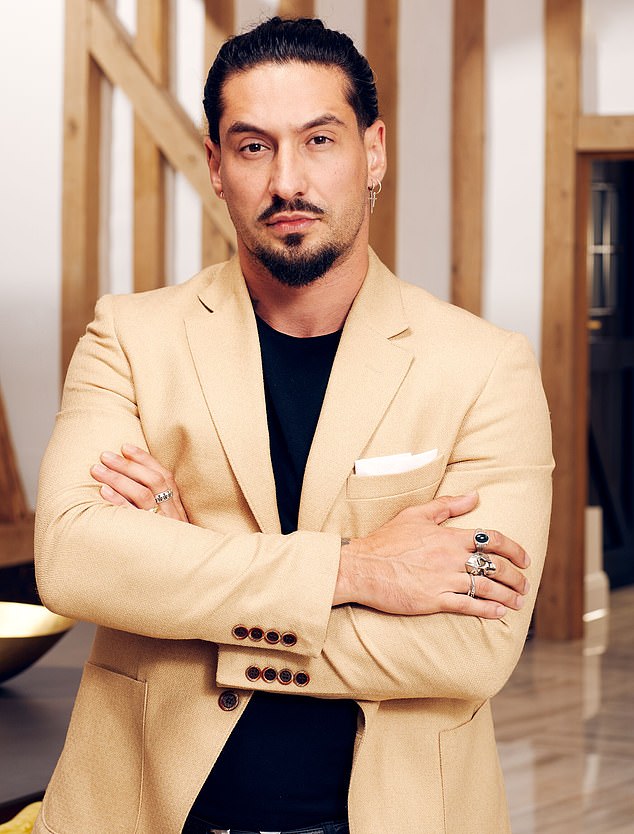 Alex, who now lives in Buckinghamshire, has dubbed himself ‘the most sought after agent in the country’ and currently runs his own team of agents at the upmarket agency 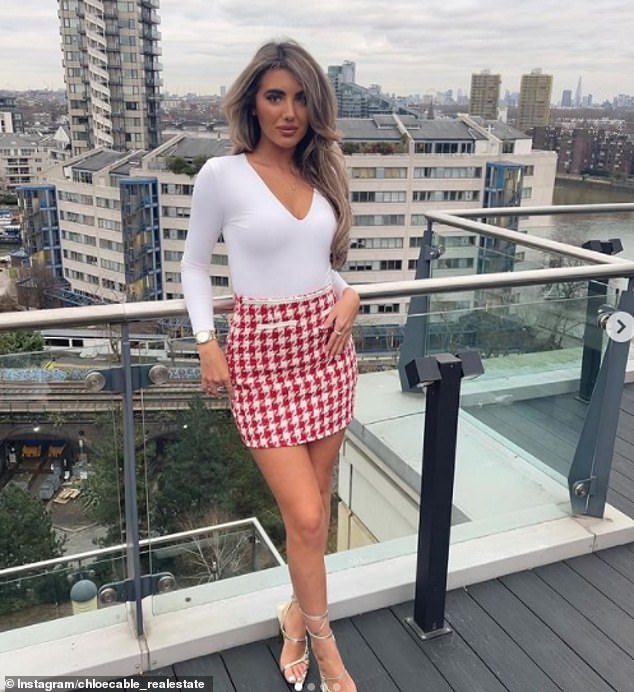 Chloe Cable, 20, from Hampshire, is sure to bring some glamour to the agency. A former nail technician who worked her way up from the cosmetics counter to selling luxury properties worth millions. 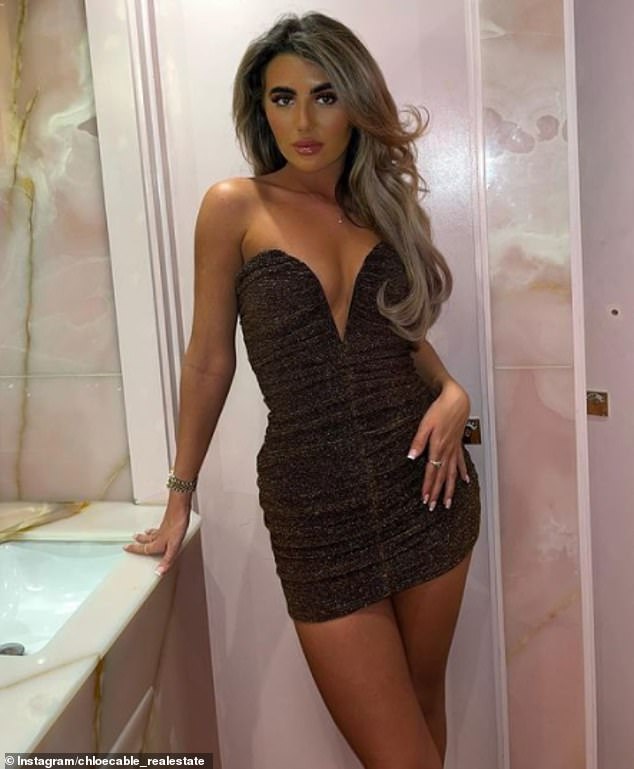 Chloe worked her way up from a student working part time in the beauty industry to reportedly earning over £100,000 last year 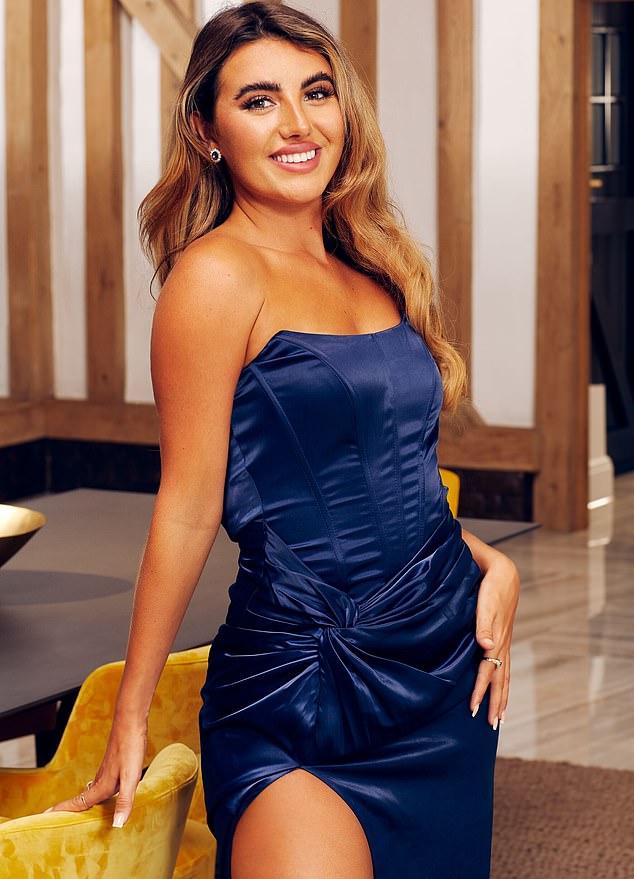 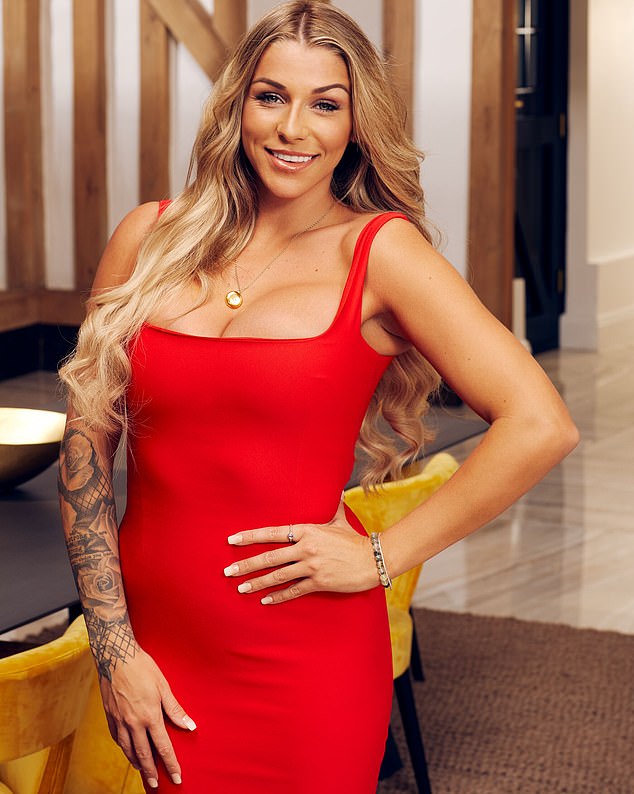 Unlike the hefty sums of other agents, Sophie reportedly earned £45,000 in her first eight months and will be seen on the series getting a dressing down by boss Tyron