A woman had given her trust to a man she thought was a Westpac employee before an eight-word phrase saved her from disaster.

Eight words saved a woman from being fleeced by a highly sophisticated scammer, who targeted her while she was unwell with Covid-19.

Chantel, from Victoria, received what appeared to be a legitimate text message from Medicare informing her she was a close contact with an Omicron case and needed to order a test.

“Medicare: You have been in close contact with someone who has contracted Omicron. You must order a free PCR test kit at:” the text, which included a link to a fake Medicare website, read.

Services Australia last week warned Aussies against the potentially dangerous text and told recipients to delete it from their phone immediately.

After clicking the link, Chantel was given the option to pay $1.49 for a test kit to be delivered to her door. A woman who clicked this link was saved by eight words. Picture: Supplied

At the time, she was experiencing “all the Covid symptoms and so I wasn’t really thinking clearly”, she told 7 News, so proceeded with trying to purchase the kit.

“The phone rang twice, one straight after the other, so I thought it must be really important,” she told the publication.

The person on the other line was a British man who “spoke quite well” and told her she had been stung by a common scam that Westpac bank was going to protect her from.

The man posing as a Westpac employee told her scammers were trying to take $1000 from her account before the bank intercepted the transaction.

After raising her suspicions with the man that he could be a scammer, she was told to Google the number so she could see it belonged to the bank.

“Sure enough, it came up that it was under Westpac,” she said.

Having secured her trust, the man then told Chantel she would receive a text containing a verification code she would need.

“The text came up straight away but I was still a bit unsure, so he asked whether I had a landline so I could have called the bank to confirm,” she said. 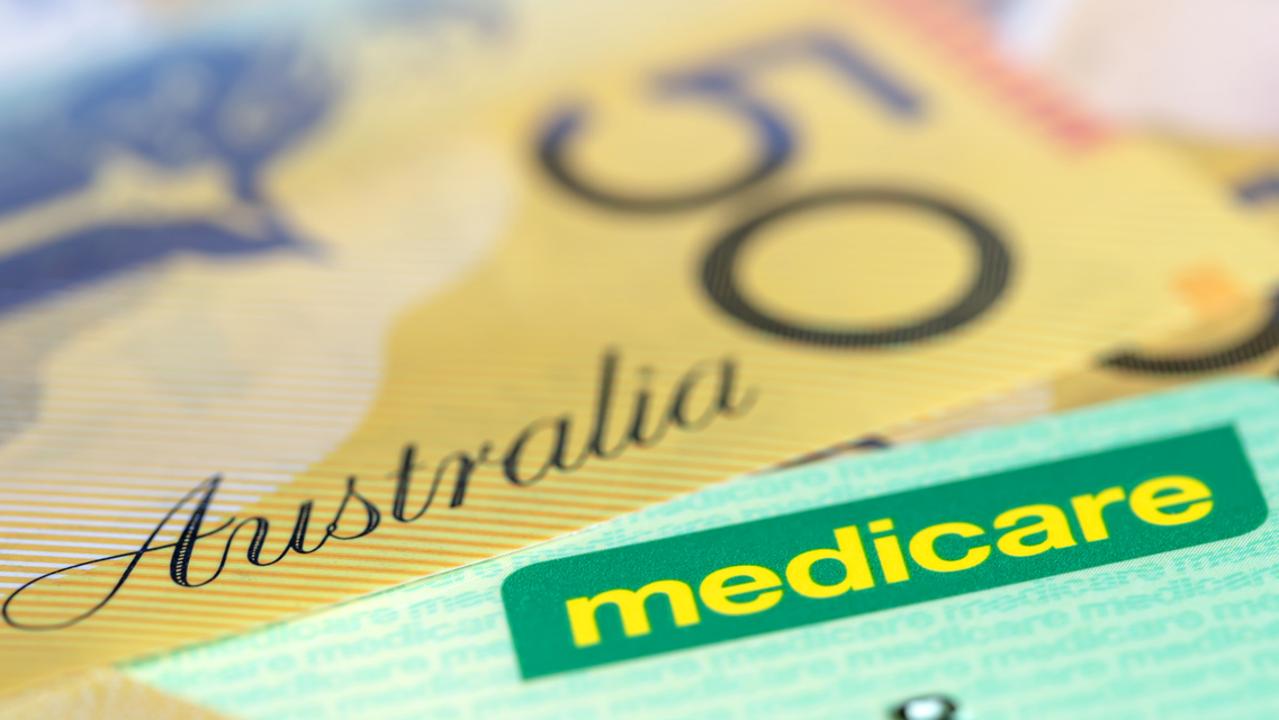 When the woman said she would call her bank, the man hung up. Picture: iStock

Her next move was what saved her from catastrophe.

“That’s when I heard a clunk and he’d gone.”

Him ending the call was all she needed for confirmation he was a hacker.

Chantel was left shaken by the experience and has a new appreciation for how easily people can be fooled into giving away their savings.

Westpac said it would never use verification codes when taking payments.

Chantel’s experience is one of thousands reported by Australians every week, including a West Australian woman who last month revealed she lost more than $700,000 after opening one email.

She was in the process of buying a property in Perth last month, when she received what she thought was an email from her settlement agent, who asked for money to be deposited into a bank account prior to settlement.

There were “authentic-looking documents” attached, but devastatingly, the whole thing turned out to be fake.

The scammers used a generic Hotmail email address with the agency’s name and included bank account details to an account they had control over. They stole $732,000.

Brisbane woman Anita Plath shared her story of being hacked in the middle of the night just over a month ago, waking up to a flurry of emails from Facebook.

The cyber robber changed the profile pictures on both business to show women in racy outfits before posting pornographic content on the pages.

Overseas hackers have recently swindled Instagram mothers out of more than $20,000 in a foul technique that involved posing as them online.

Brisbane influencer and entrepreneur Anna van Dijk, who runs an Instagram page with more than 28,000 followers, had her identity stolen after an email was sent to her with a link in it.

But after clicking on the link, Ms van Dijk was hacked and locked out of her account.

The internet thieves took over her page, posing as the influencer while they asked her followers to invest in a scheme.

It is estimated around $24,000 was transferred by local mums to the hackers.