Desperate renters are being forced to move into CARAVAN PARKS | WATCH

A popular caravan park usually filled with tourists has turned into a temporary refuge for renters priced out of the property market amid Australia’s worrying rental crisis.

Brisbane Holiday Village has become the home for those desperately seeking a rental, but the resort has a growing wait list of at least 300 applications.

As the country struggles through a widespread rental crisis, Queensland appears to be especially affected as renters in the state fork out $300 a week so they can live in shabby ‘micro apartments’, single rooms in shared houses or cramped studios. 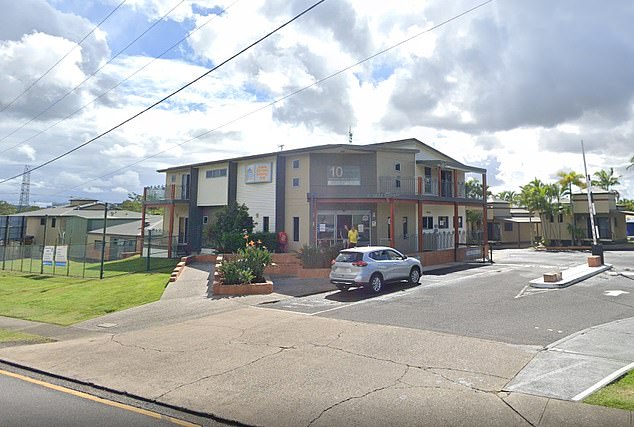 Many of the tenants residing at Brisbane Holiday Village have recounted stories to A Current Affair of moving from temporary home to temporary home, while others admitted they were previously living in tents.

‘The crisis definitely started during COVID and it’s gone to a whole new level now,’ said owner of the caravan park, Geoff Illich.

Mr Illich revealed that the resort gets ’20 to 40 families a day, every day ringing’.

One of the park’s tenant, Kevin O’Donoghue, was previously living in a tent with his wife for four months before finding accomodation at the park.

Mr O’Donoghue and his wife were constantly seeking rentals as they lived in a tent.

He conceded that they were both close to ‘losing it’ as they battled heavy rain and floods.

After being accepted into the resort, Mr O’Donoghue said it was ‘like going to heaven…beautiful people, cabins, everything’s clean and immaculate’.

A woman living at the park, who has chosen to remain anonymous, had found herself homeless after escaping a domestic violence relationship.

She was subsequently forced out of her rental with her five children.

The Queensland mother said she would be ‘living in a tent’ if she didn’t happen to find Brisbane Holiday Village.

Her home only has two bedrooms however, meaning her three oldest children have had to move into accomodation with relatives.

Karen Scarf and her 18-year-old son also had to rely on the park after they were unable to find a rental in Brisbane and ultimately had ‘nowhere to go’.

Many of the tenants residing at Brisbane Holiday Village have recounted stories to of moving from temporary home to temporary home, while others were previously living in tents 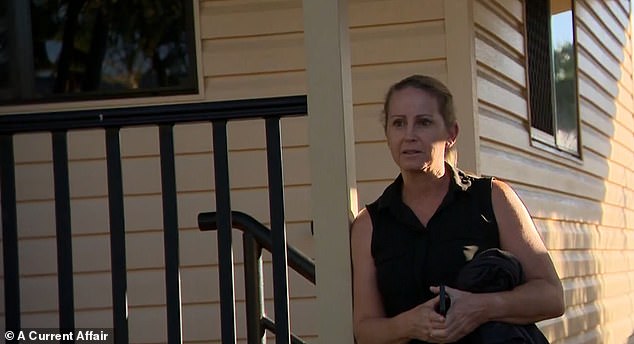 Brisbane Holiday Village currently houses 800 people, many of whom have either been priced out of the property market or struggled to find a rental.

But the resort will only be a temporary solution for renters, who will eventually need to find long-term residence elsewhere.

‘I just can’t believe it’s gone on for this long,’ Mr Illich added. ‘We would never have factored in this demand for south-east Queensland.’

The tourist park owner admits that the situation to house so many people has been getting progressively worse.