The Sydney apartment that superstar Delta Goodrem sold for $1.7m has hit the market again … if only she’d hung onto it, now it’s expected to sell for $6m.

This is the four-bedroom Woolloomooloo Finger Wharf apartment that the 36-year-old singer, tipped to rejoin The Voice next year as a coach replacing Rita Ora, bought in 2003 as her first property after moving out of her parent’s home in the Hills District.

Showing the extraordinary price growth we’re currently experiencing for property, provided the $6m guidance with LJ Hooker Double Bay’s David Malouf is achieved, she could have nabbed an extra $4.3m, or 253 per cent price growth over just six years. 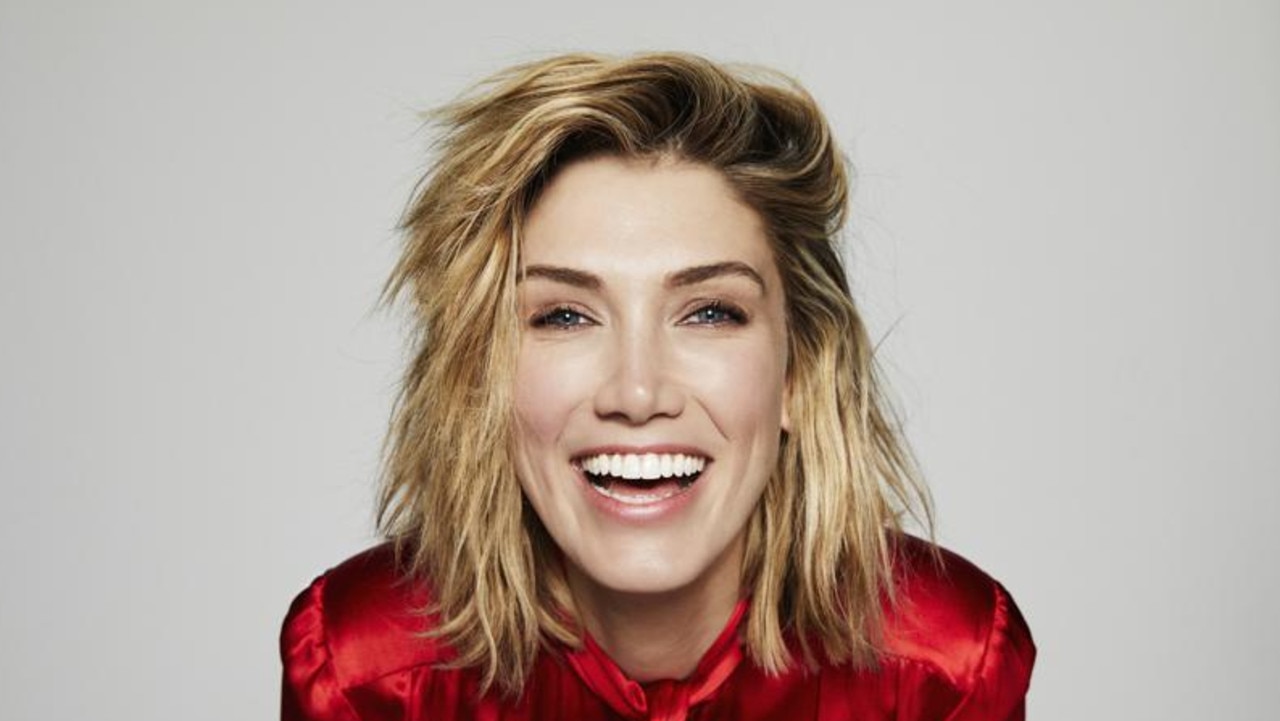 The apartment has been renovated by the current owner.

Malouf, who has had an incredible week of more than $45m sales in just a week, notes though, that the current owner has done a complete renovation and acquired a second car spot.

That’s boosted the property’s value considerably, since he bought it for $2.15m in 2019.

Goodrem should be happy enough in her current Sydney bolthole — her two-bedroom 180 sqm apartment in The Residence opposite Hyde Park, purchased for $4.825m in 2019, which will have also enjoyed considerable price growth.