A collapsed Victorian construction company has $27 million in debt and owes $3.2 million to around 140 staff that it is unlikely to be able to repay, according to the liquidator’s report which revealed what went wrong.

The Geelong-based company called Norris Construction Group, which included seven associated companies, went under in March with KordaMentha appointed to handle the liquidation.

Its report, which was filed with the Australian Securities and Investments Commission, revealed the range of reasons for the company’s failure.

It included the “misprising of projects” and a “crisis of confidence” experienced by the business during lockdowns in Victoria between March and October 2020 resulting in projects being tendered at “very low prices”.

This resulted in “heavy losses” on a very large number of projects, the report to creditor’s said.

It also outlined “cultural issues amongst the executive team leading to staff losses and staff turnover” as well as hiring new staff on “high remuneration packages”.

The pandemic also contributed to the company’s demise, as well as “noncompliance” with lodging statements and returns with the ATO and unpaid taxes, alongside “insufficient working capital” to meet its short term obligations.

The company had completed work on the Manufutures hub at Deakin University and the Marngoneet and Chisholm Road prisons and worked across Melbourne and southwest Victoria. From the overall group, 235 former employees are owed $4 million in wages and entitlements but will have to rely on the federal government’s Fair Entitlements Guarantee (FEG) to get their money back.

However the scheme, which is available for employees of companies that become insolvent, caps back pay and does not pay superannuation.

Aside from the $3.2 million owed to employees of Norris Construction Group, there was between $187,000 and $277,000 owed to 235 staff from the overall group including wages, redundancy payouts and superannuation.

But KordaMentha partner Andrew Knight said four out of the five companies that employed staff had “insufficient” assets to pay back the money owed.

“We understand that for four of the five employing entities, FEG has processed and paid over 90 per cent of the employee claims,” he said.

“FEG is still working on claims in the fifth entity, Norris Construction Group, which are more complex due to the quantity of claims as well as the relevant Award which applies to these employees. We estimate majority of these claims will be resolved and paid within the next month.

“Unfortunately, there are some entitlements that are not covered by FEG, for example superannuation and amounts in excess of caps, and payment of those are dependent on the outcome of the liquidations.” While an auction of the company equipment and assets in May raised more than $17 million, and is expected to paid to Westpac, the bank will still suffer a “shortfall”, said Mr Knight as its owed $22 million.

The ATO also has an outstanding debt of $5 million, the report revealed.

However, the ATO debt was unlikely to be repaid, Mr Knight added.

“The amount due to the ATO is unsecured, and given the likely shortfall to the employees and the secured creditor, it’s unlikely unsecured creditors including the ATO will be paid a dividend,” he said.

The creditor’s report also flagged it was investigating any potential offences of director’s duties including trading while insolvent. 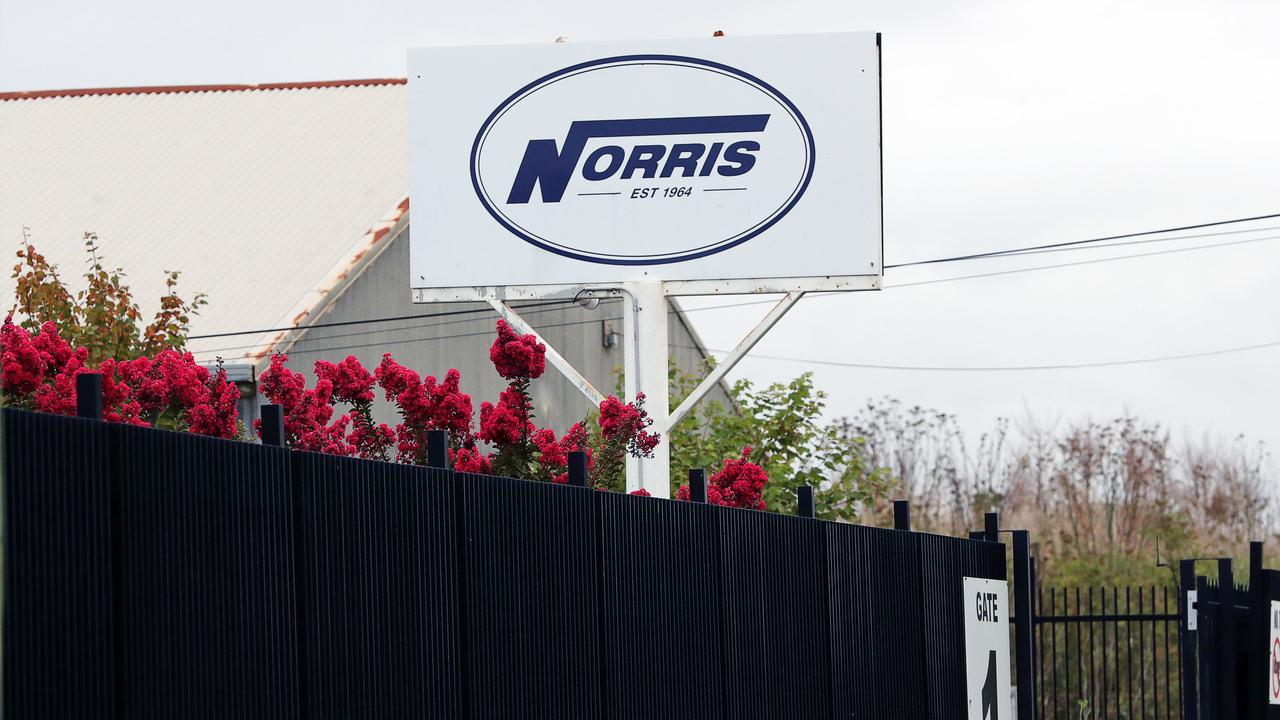 Overall, the construction industry has been plagued with a spate of collapses caused by a perfect storm of supply chain disruptions, skilled labour shortages, skyrocketing costs of materials and logistics, and extreme weather events.

Victorian construction companies have been particularly sensitive to the crisis.

Two building companies from Victoria were casualties of the crisis having gone into liquidation at the end of June, with one homeowner having forked out $300,000 for a now half-built house.

Then there have been smaller operators like Hotondo Homes Horsham, which was also based in Victoria and a franchisee of a national construction firm – which collapsed earlier this month affecting 11 homeowners with $1.2 million in outstanding debt.

Previous Post: Reserve Bank hikes interest rates for the fourth time in a row with an extraordinary 0.5% jump
Next Post: The suburbs where house prices are plunging by SIX figures