Broke heiress is blocked from accessing her $12MILLION fortune

PHOTO: An Australian heiress is set to inherit a whopping $12million fortune

An Australian heiress is set to inherit a whopping $12million fortune if she can fulfil a simple task: get a job.

But Clare Brown says her father’s final request is unrealistic.

The broke former private school girl is now contesting her father’s will in court after her trust blocked her from accessing the funds because she did not meet the requirements.

‘Give me what is rightfully mine. I am suffering,’ she pleaded with her family on A Current Affair on Tuesday.

‘Can you please stop with the whole ”me getting a job”. It’s not happening.

‘I am broke constantly and can’t do anything about it.’

Woman is prevented from inheritance until she gets a job 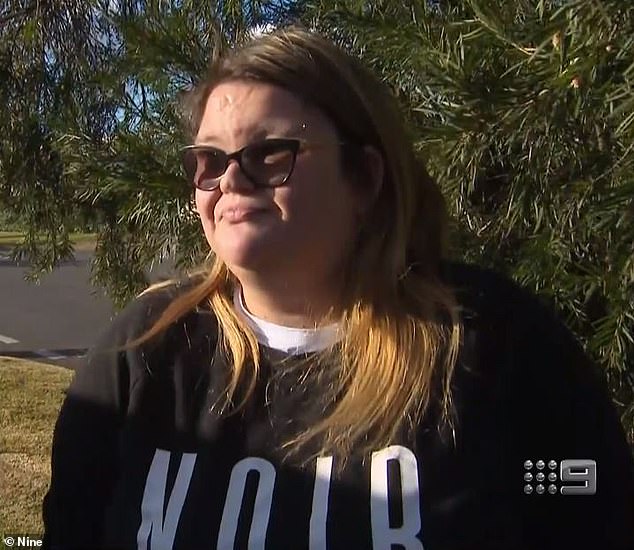 Clare is living hand to mouth off welfare payments with her wife Lauren and their one-year-old daughter in Mount Druitt in Sydney’s western suburbs.

Her life is a far cry from her upbringing in the city’s east with her successful stock broker father Chris, who sent her to one of Sydney’s most prestigious schools.

Over the past few years, she was receiving a $500-a-week allowance from him while gaining government benefits – but says she was forced to hit up Centrelink because her father ‘kept cutting her off’ and she was being ‘financially abused’.

When Chris died in January, Clare was left the millions he won on the stock market so long as she meet two clauses: get a job and contribute something to society.

But the mother-of-one says she is unable to work because she has Attention Deficit/Hyperactivity Disorder (ADHD).

‘I understand why these people want me to be a functioning member of society, however, you have to look at my diagnosis and realise that is not going to happen,’ she said. 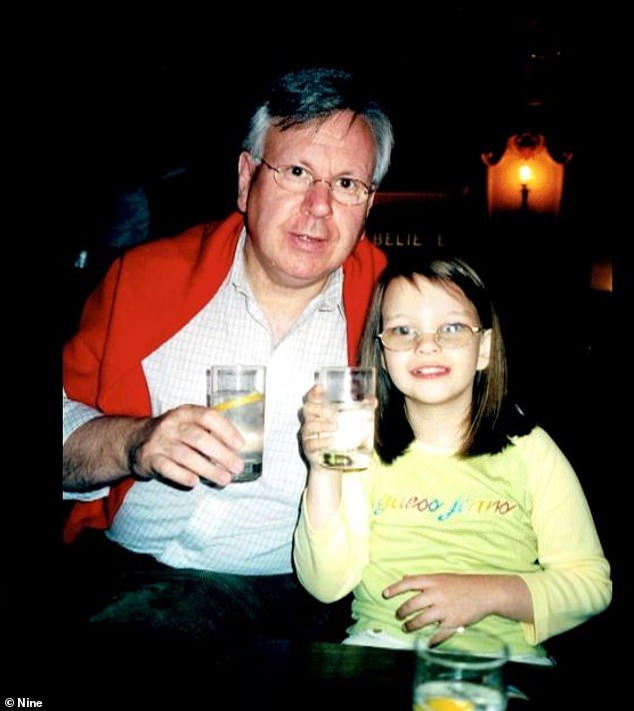 ‘I am not going to learn how to drive because I have ADHD. I have the attention span of a gnat.’

Lauren said Clare – who has also been diagnosed as having high-functioning autism –  struggles to complete everyday tasks and to get things done the family requires a daily check list, which includes reminders for Ms Brown to eat.

‘She doesn’t have an executive function in the head,’ Lauren said.

‘Our cats would not get fed, they would starve – because she would not remember that they need to eat.’

But Clare’s family allege the conditions are an excuse. 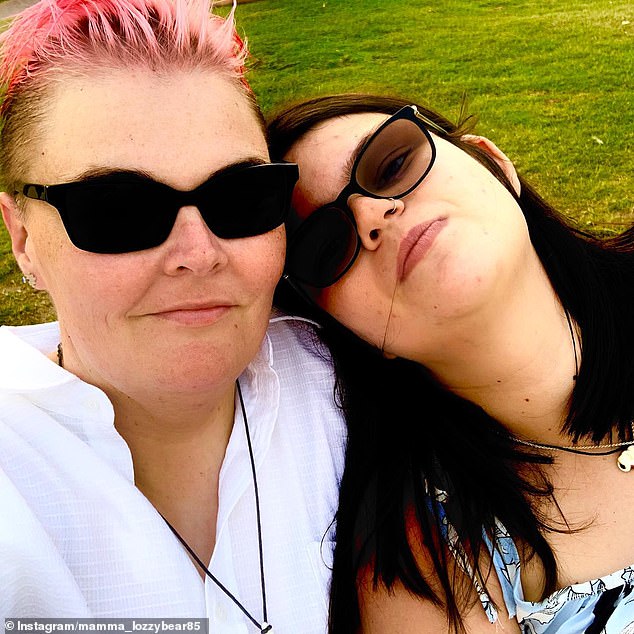 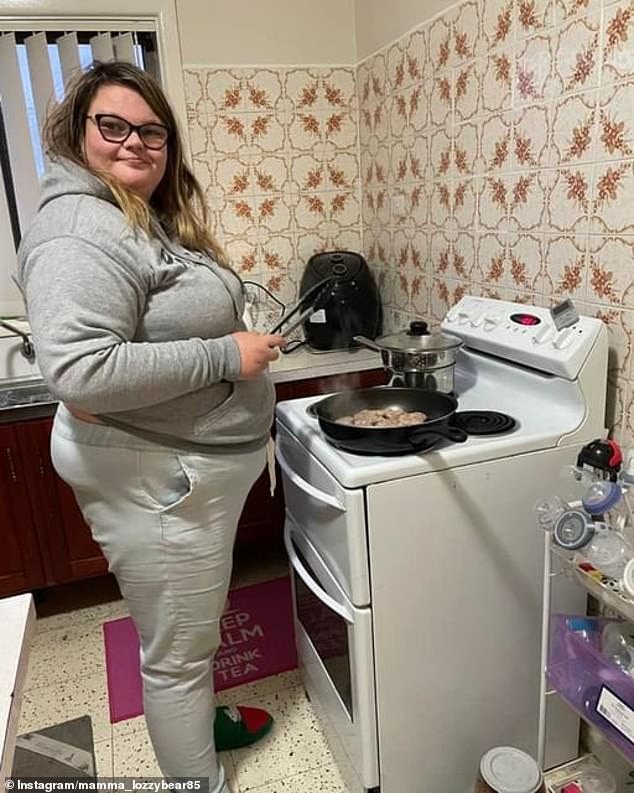 ‘We’d like her to get a job and contribute to society. Instead of her agreeing to her dead dad’s wishes, she turned around and sued her trust.’

Clare and Lauren had been living in her father’s townhouse in the eastern suburbs before moving to Mount Druitt, with her family.

Jimmy’s twin brother then moved into the property for four years rent free under an agreement he forged with Chris in exchange for him carrying out renovations.

‘We are at our wits end.