A stunning Piano Coves site in northeast Tasmania, rumoured to have attracted interest from actor Chris Hemsworth, has unconditionally sold this week.

Speculation was rife last year that the Hollywood star purchased the property that includes 3km of oceanfront and was even planning to settle there.

The buyer has since been revealed as an investor, and while their identity has been kept private, selling agent Marcus Douglas of Shepherd & Heap said one thing was certain. “It’s not Chris Hemsworth,” he said. 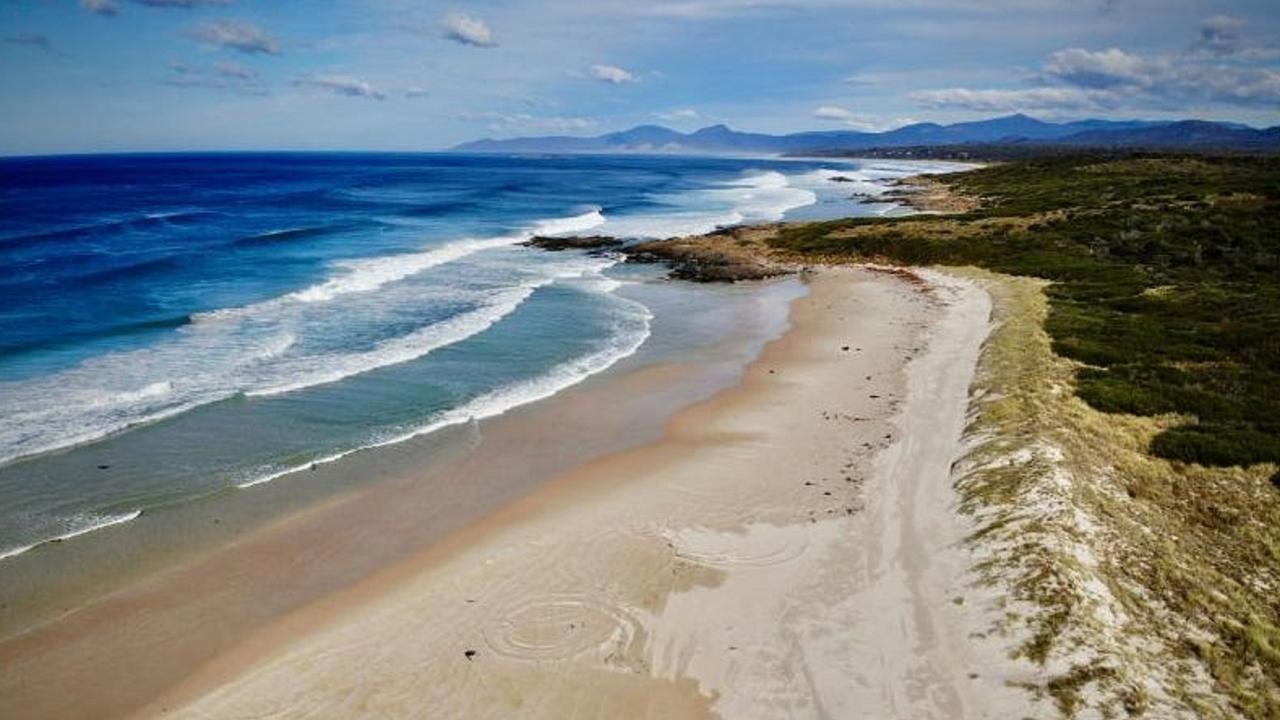 Despite multiple local rumours suggesting the Hollywood superstar was considering buying the Piano Coves site, none of the potential buyers had any connections with the famous family.

“To be honest, I’m not sure where the rumour came from. None of the buyers I dealt with publicly acknowledged to me that they were representing the Hemsworth family,” Mr Douglas said.

“Whilst the buyer in Tasmania is well-known locally, I suspect they haven’t been in any movies that I know of.” Mr Douglas explained the private buyer who purchased the property was pleased to have nabbed the Piano Coves site for a price between $11m and $15m and believed they would take time to consider how to develop the site and conserve the environment around it.

The 531Ha (1312 acre) property off the Tasman Highway contains eight land titles, which the previous owner ruled out selling individually.

Piano Coves has been marketed as an ultimate lifestyle opportunity or potential tourism site given the limited supply of similar land parcels across Tasmania and the rest of mainland Australia. Previous Post: Will Australian property continue to BOOM in 2022? | WATCH
Next Post: Where you can buy a Sydney 3-bedroom for $500k