Australian billionaire has purchased one of Queensland’s best-known properties

Australian billionaire Mike Cannon-Brookes and his wife Annie have purchased one of Queensland’s best-known properties, picking up Dunk Island for $23.65 million.

According to the Australian Financial Review, the deal was driven by Annie Cannon-Brookes who “purchased the land with the intent to preserve its natural beauty for years to come”.

The famous 147-hectare property was once a luxury holiday destination that attracted thousands of tourists including many celebrities, but for more than a decade, has been in ruins after Category 5 Cyclone Yasi struck the resort.

The island, which sits 4km off the Far North Queensland coast between Townsville and Cairns, was one of the many Great Barrier Reef locations to be destroyed by the tropical storm. 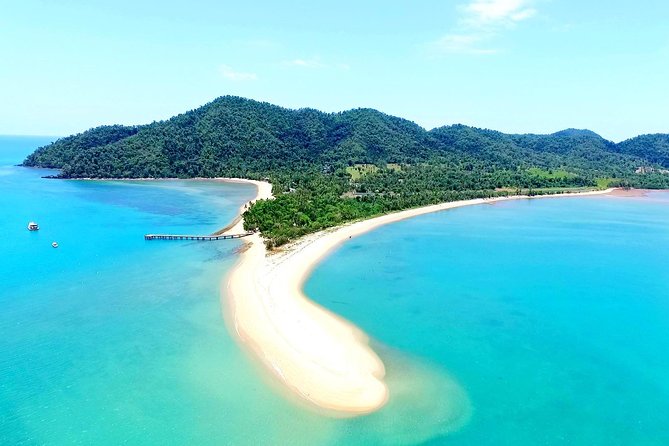 The Atlassian co-founder continues the run of high-profile Sydney investors buying up islands on Queensland’s Great Barrier Reef following the sale of Victor Island and Elysian Retreat on Long Island in recent months.

Cannon-Brookes is Australia’s third-richest person, with a net worth of $27.8 billion and owns a huge property and investment portfolio that includes one of Australia’s most expensive homes – Fairwater at Point Piper on Sydney Harbour – as well as Wattle Ridge in the NSW Southern Highlands and a beachside home at Coasters Retreat at Pittwater.