Privately tucked away on a country lane that meanders off of Sunset Boulevard in Los Angeles is a small community of 16 homes that has attracted world-famous politicians, actors and industry leaders. 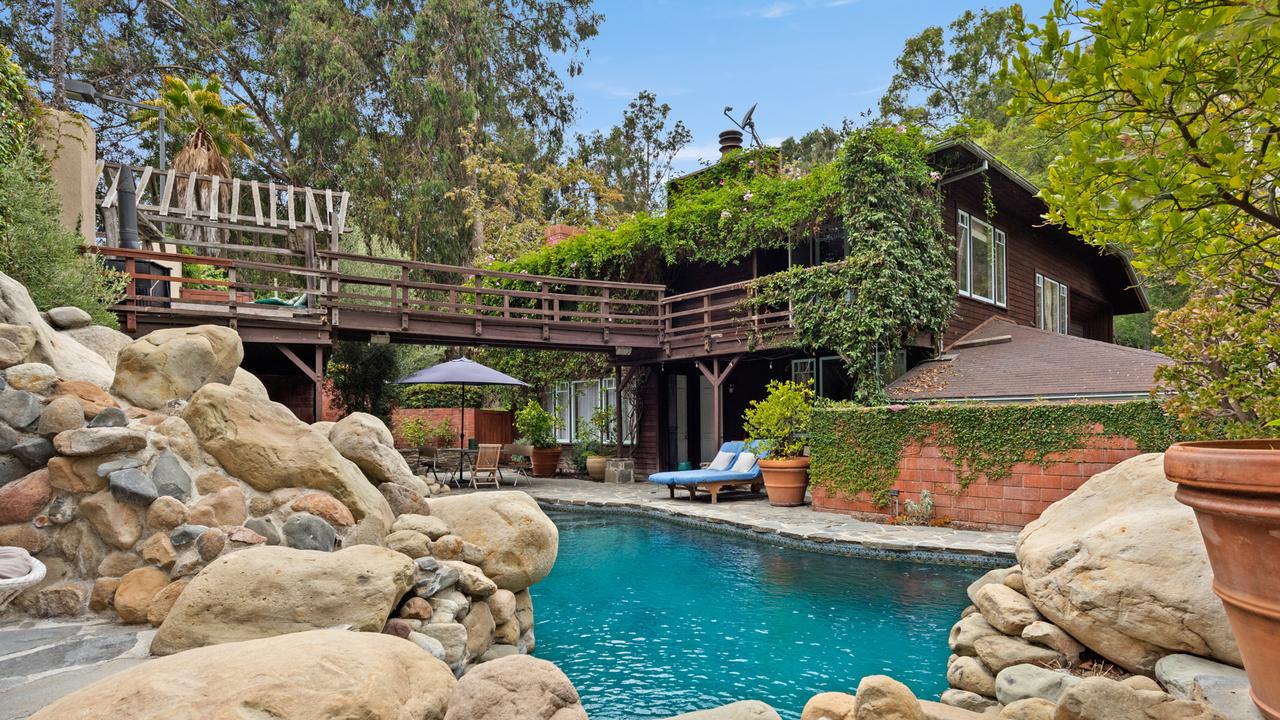 The traditional foyer shows off a curved staircase with overlook. Picture: Marc Angeles/TopTenRealEstateDeals

One house on the sparsely populated lane was previously the home of California Governor Arnold Schwarzenegger and his then-wife, Maria Shriver. Maria is a world-famous journalist and former host of several television news shows and the daughter of Eunice Kennedy and Sargent Shriver.

Located in L.A.’s Pacific Palisades neighbourhood, it was the family home for Schwarzenegger and Shriver and their four children from 1986 — until the couple split up after Maria reportedly discovered that Arnold had fathered a child with the family’s longtime maid. 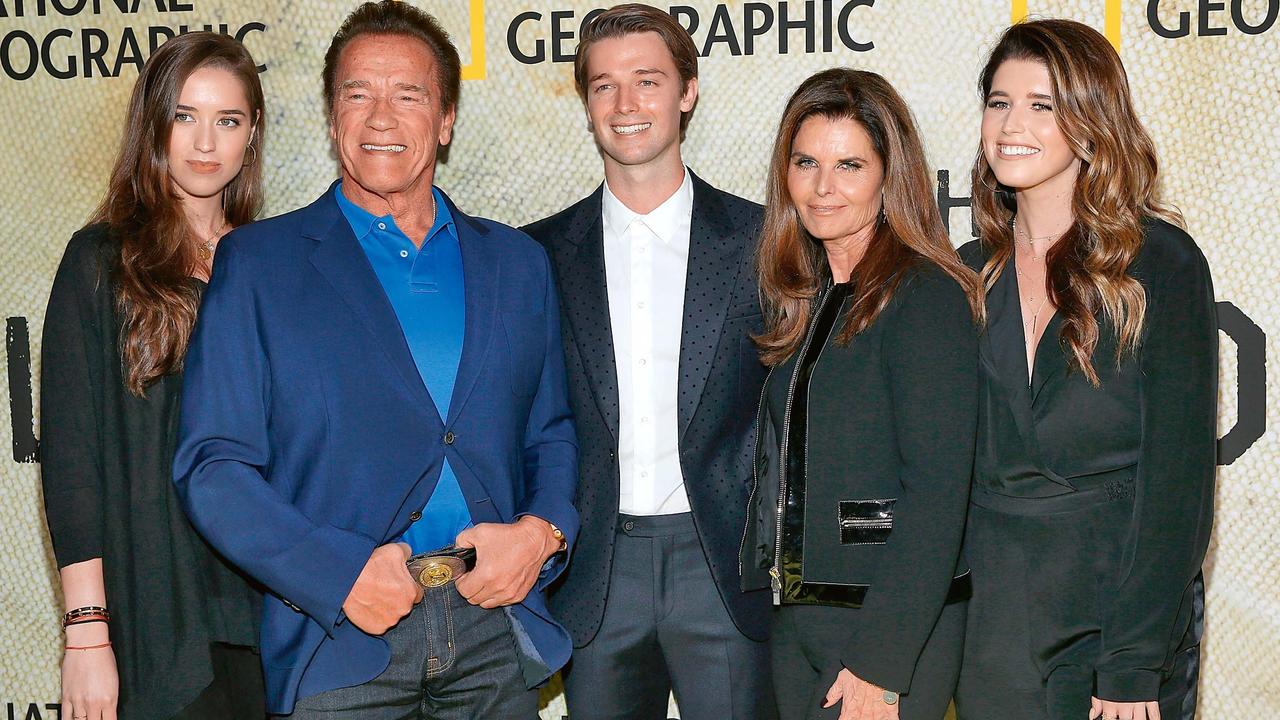