A pair of 21-year-old first homebuyers, one a student, beat nine other bidders at a hotly contested auction in Sydney after paying a price no one expected.

With the average age of Sydney first homebuyers pushing nearly 37, a Surry Hills auction has produced a result that will come as a surprise for anyone accustomed to the norm.

A pair of 21-year-old first homebuyers, one a student, beat nine other bidders at the auction for a rundown house in Surry Hills.

The property on Little Broomfield St sold for $1.26m under the hammer, which was about $100,000 over expectations. This appeared to be little of a deterrence for buyers. “These types of properties are just so hard to find, so they are popular,” he said.

The buyers were a couple from Vaucluse and Bondi.

One of the buyers, who is studying construction management at university and works in the building industry, told The Daily Telegraph they would renovate the property.

They planned to do most of the work on the weekends. They have no prior experience renovating properties. 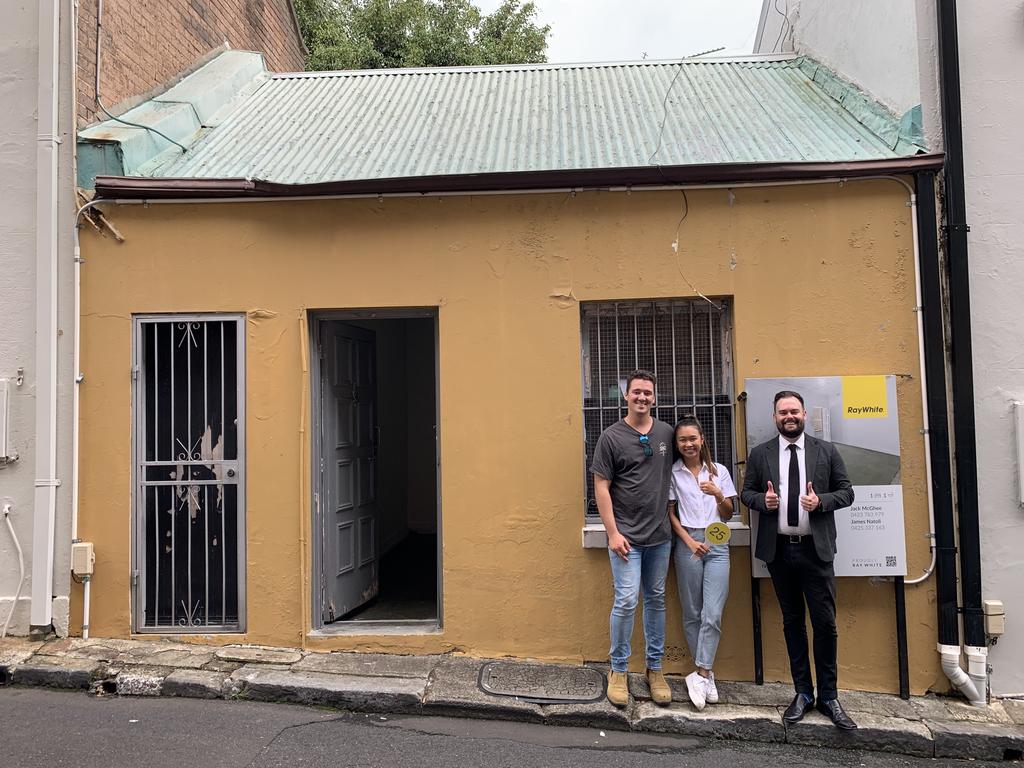 The Surry Hills will be flipped.